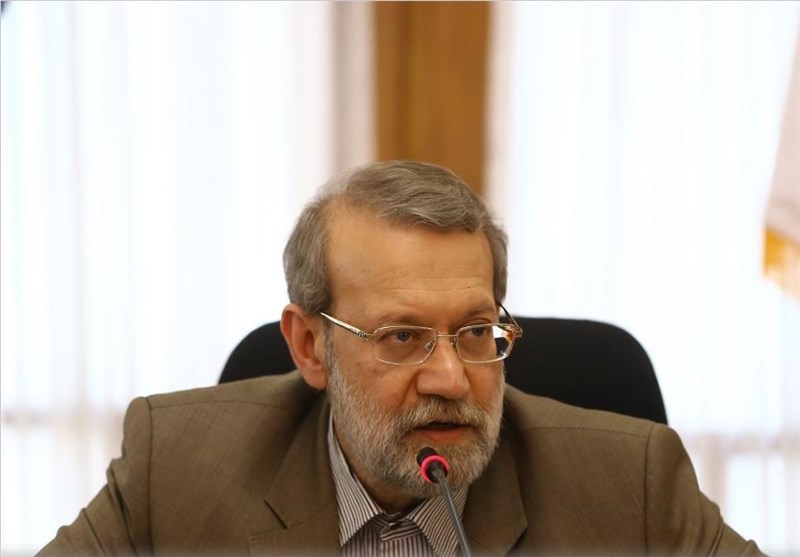 Iranian Parliament Speaker Ali Larijani condemned deadly bomb blasts that killed scores of people in Kabul on Saturday, saying the attack was a plot to destabilize Afghanistan and create discord within the society.

The Iranian speaker sent a message of condolences to Fazal Hadi Muslimyar, speaker of the upper house of the Afghan parliament, and condemned the heinous attack in Kabul as a ploy to cause rift in Afghanistan.

He also noted that supporters of terrorism and Israel’s proxies are after the spread of insecurity and acts of terrorism in the region in revenge for the Iraqi and Syrian governments’ effective battle against terrorism.

At least 80 people were killed and hundreds more injured after explosions struck a large demonstration march in the Afghan capital on Saturday.

The peaceful protest was staged by Hazara people, a Shiite minority making up an estimated 9% of the Afghan population.

According to a spokesman for the Afghan interior ministry, 231 people were wounded, though this figure could still rise.

The attacks marked the deadliest in Kabul since 2001.