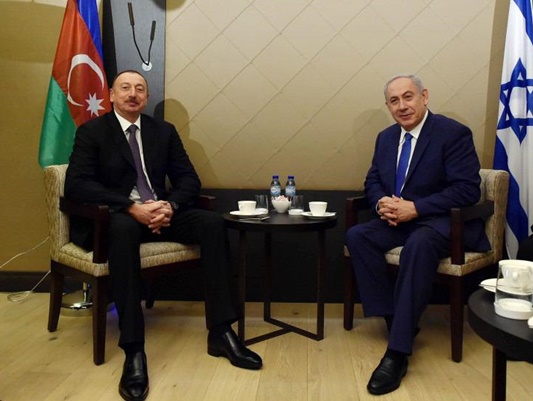 A former Iranian lawmaker says the Israeli regime is promoting separatism in the name of the World Azerbaijanis Congress (WAC).

According to a Farsi report by ICANA, Mansour Haqiqatpour, an Iranian politician and a former MP, said, “The ones who chant the slogans of pan-Turkism in the region are led by the Zionist regime of Israel.” 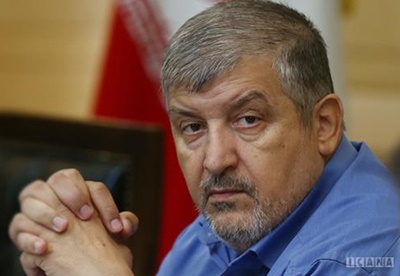 Haqiqatpour noted that separatist plots have been hatched in north-western Iran.

“Based on detailed information, CIA and Mossad – the intelligence agencies of the US and Israel – promote separatism in the name of World Azerbaijanis Congress (WAC) with the financial support of the Persian Gulf Cooperation Council,” he added.

“The support of Israel for the World Azerbaijanis Congress is being revealed; Iranian intelligence and security services must strongly confront it.”

He went on to say that Iranian Parliament members should have responded seriously to Israeli Prime Minister’s suspicious moves.

He further criticized Azerbaijan Republic for expanding its military cooperation with Israel.

“Israel has been officially active in Azerbaijan since 2005. Israel carried out its plans to transfer the Jews of this country to the occupied territories, and to inject money into Azerbaijan’s banking system and oil industry.”

“Iran tries to be in good terms with Azerbaijan as a neighboring country; Baku, however, resorts to violence to suppress any Islamic movement,” the Iranian politician said, referring to Baku’s anti-Islamic acts, which he believes have led to a widening gap between Azerbaijani government and people.