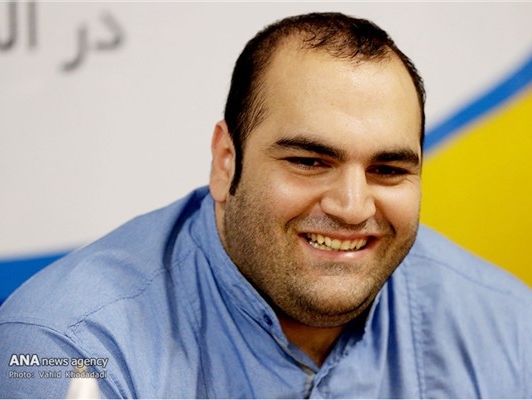 Behdad Salimi, the Iranian weightlifter and the gold medallist in previous Olympic Games, arrived in the Brazilian city of São Paulo as their flight had two special guests: two suspected members of the ISIS terrorist group.

According to a report by ISNA, as translated by IFP, the two suspected ISIS elements were arrested in an operation by the Special Units of Brazilian Police upon their arrival at the airport.

Salimi, who was also accompanied by another Iranian weightlifter Mohammad Reza Barari, said that a huge number of security forces and special units entered the airplane when they arrived in Brazil.

“They arrested the two men suspected of being ISIS members. Both of them had the appearance of ISIS militants [long beards and thawbs], and were handcuffed and transferred by the Police.”

He further referred to those stressful moments, and said, “Everyone was scared. We were all waiting to hear the sound of an explosion, and see the plane exploded. It was a very bad situation, but thank God, it went well.”

Salimi currently holds the world record in the snatch with 214 kg in his weight class. He won the gold medal at the 2011 World Weightlifting Championships in Paris, France on November 13, 2011, and set a new snatch world record of 214 kg.

Despite a torn ACL, total knee re-construction and over two years out of the game, Behdad returned to weightlifting in 2016 to compete in the Fajr Cup, held in Tehran and won gold.

Salimi is all set to make a weightlifting comeback, in the Rio 2016 Olympics.