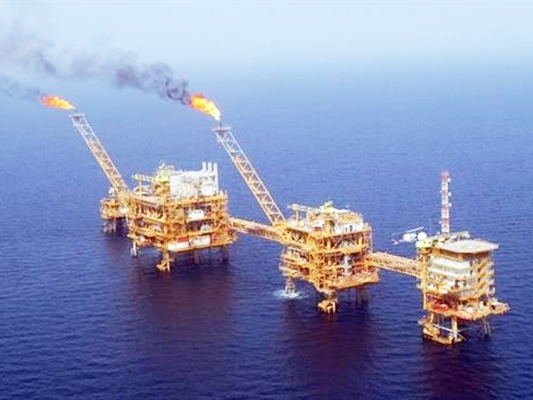 The latest market figures show that Iran’s oil production has already hit the highest level in the past five years – what could mark a major achievement for the country only months after the removal of sanctions in January.

Platts has quoted market data as showing that Iran’s oil production has climbed by 740,000 barrels a day since December to 3.63 million in June. This, it added, is a level not seen since 2011.

The achievement comes as Iran is fighting to regain the market share it lost as a result of multiple years of US-engineered sanctions.

The country announced on Monday that it had regained about 80% of the market share it held before the sanctions hit its oil industry in 2012.

Mohsen Qamsari, the director of international affairs of the National Iranian Oil Company (NIOC), has told Bloomberg that Iran’s success to regain a major share of its lost market has been materialised through the country’s ability to export about 2 million barrels of crude oil per day.

Qamsari added that Iran has ambitious plans to double its oil exports to as high as 4 million barrels per day, emphasizing that the country is waiting for the right conditions to push this through.

The sanctions limited the country’s oil sales to only 1 million bpd from the previous levels of above two million barrels a day.

Iran’s ambitions to further its post-sanctions production capacity heavily rely on the development of a series of promising targets that are mostly located in oil-rich southern and southwestern region.

The country plans to award those targets through its new format of oil contracts in which serious incentives are believed to have been included to attract investors.

The awards are expected to take place within the next few months.