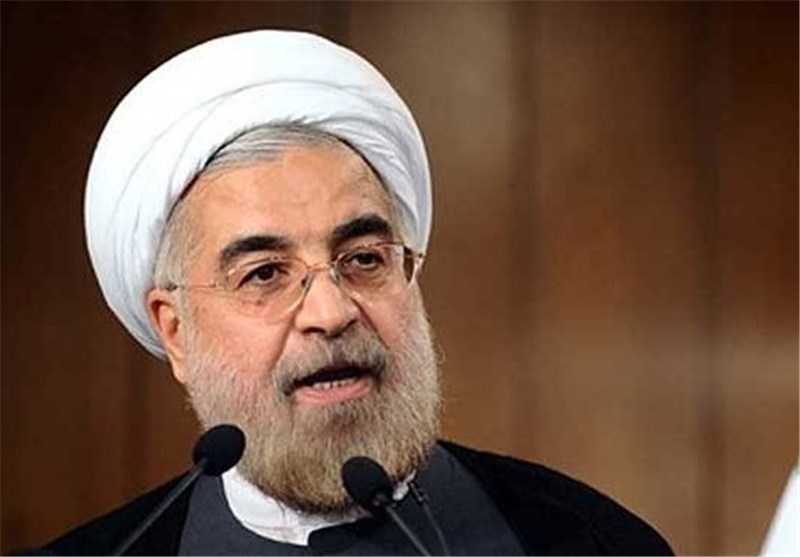 Iran’s exports of oil and gas condensates have reached 2.3 million barrels per day (bpd), almost twice as much as before the Joint Comprehensive Plan of Action (JCPOA), a nuclear deal between Tehran and world powers, came into force, Iranian President Hassan Rouhani said.

Addressing a ceremony at an industrial plant near Tehran on Sunday, the president blamed the critics of the JCPOA for ignoring the fact that the country’s oil exports have doubled in just a few months since the enforcement of the nuclear deal.

He was speaking on the occasion of the International Workers’ Day.

The president hailed the outcomes of the lasting nuclear deal, saying that doors have now been opened for foreign investment in Iran.

Iran and the Group 5+1 (Russia, China, the US, Britain, France and Germany) on July 14, 2015 reached the lasting agreement on Iran’s peaceful nuclear program and started implementing it on January 16.

Iran’s Oil Minister Bijan Zanganeh has repeatedly emphasized that the Islamic Republic is determined to regain its share of the oil market lost as a result of the sanctions.