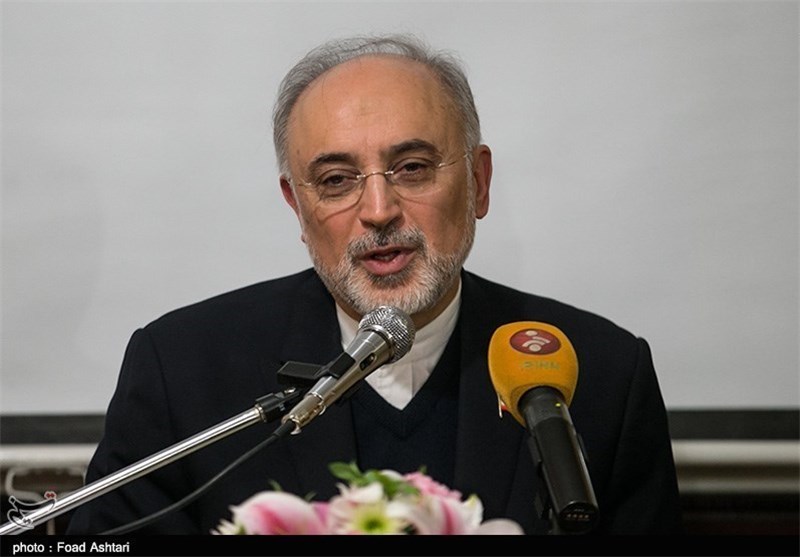 Head of the Atomic Energy Organization of Iran (AEOI) deplored procrastination in carrying out a comprehensive nuclear deal with world powers, saying some foreign banks still refrain from lifting sanctions against Iran for fear of possible breach of their old commitments.

In an interview with Al-Araby Al-Jadeed news website, Ali Akbar Salehi said the Group 5+1 (Russia, China, the US, Britain, France and Germany) is dragging its feet over terminating the anti-Iran sanctions under the Joint Comprehensive Plan of Action (JCPOA).

Salehi said the other side should be held accountable for the delay in lifting the sanctions against Iran.

Some major European banks have not yet lifted their sanctions on Iran, Salehi deplored, citing the undertakings they had already given to the US not to launch trade interaction with Iran.

He noted that Iran’s Foreign Ministry needs to negotiate with the European Union to remove that obstacle.

Iranian banks could reconnect to Society for Worldwide Interbank Financial Telecommunication (SWIFT) for banking transactions after implementation of the nuclear deal.