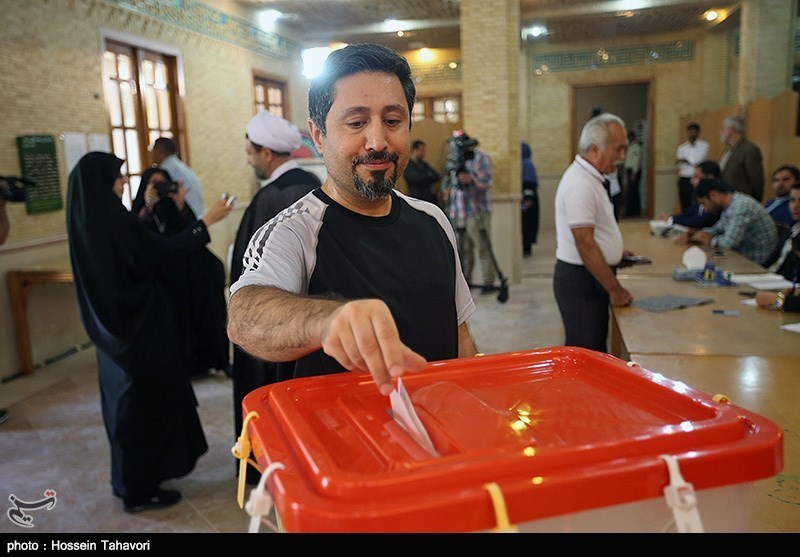 Elections were held in 21 provinces of Iran on Friday to fill 68 parliamentary seats left vacant after the countrywide February polls.

The Friday votes were held in constituencies where candidates failed to earn enough votes in the February elections.

Twice as many as the remaining seats, namely 138 candidates – categorized as principlists, reformists and independent ones- were running for the parliament.

The official results have not been released by the Interior Ministry yet.

During the elections on February 26, more than 60 percent of some 55 million eligible voters had cast their ballots at around 53,000 polling stations across the country.