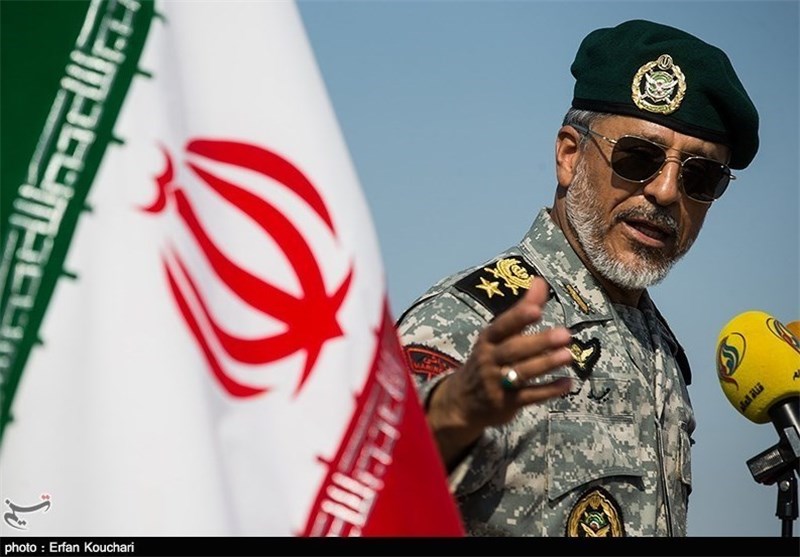 Speaking to reporters in Tehran on Tuesday, Rear Admiral Sayyari talked about the Navy’s plans, saying that holding 20 specialized wargames is on their agenda.

He added that the military drills, which include electronic warfare, missile tests, intelligence operations, deployment of submarines, and relief and rescue operations, will start in a few weeks.

In relevant remarks, Leader of the Islamic Revolution Ayatollah Seyed Ali Khamenei had earlier hammered the US for its schemes against Iran’s military presence in the Persian Gulf and made it clear that the Islamic Republic will continue to demonstrate its power in its home waters.