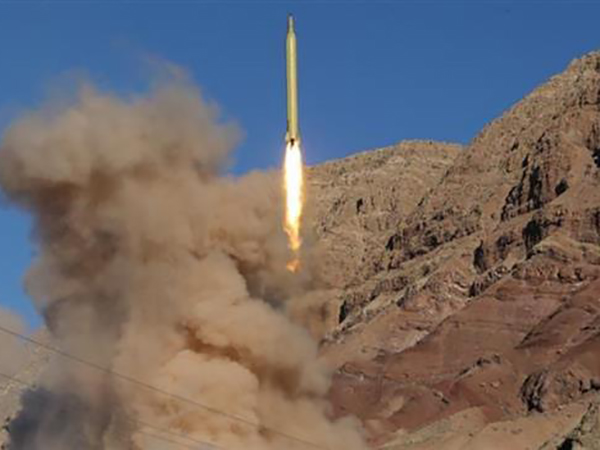 Iran’s Foreign Ministry said the country’s missile tests have nothing to do with the 2015 nuclear agreement between Tehran and world powers, stressing that the launches do not violate UN Security Council Resolution 2231, either.

“The Islamic Republic of Iran emphasizes that its defense missile program is in no way related to the Joint Comprehensive Plan of Action (JCPOA) and the nature and design of Iran’s ballistic missiles are such that the tests do not contravene UN Security Council’s Resolution 2231,” Iranian Foreign Ministry Spokesman Bahram Qassemi said in a statement late on Wednesday.

Obviously, the Islamic Republic will continue to enhance its defense capacities to safeguard its national security and boost regional peace and stability regardless of how Western parties perceive the country’s defense program.

Qassemi’s remarks came in response to a recent statement by the G7 countries, which claimed that Iran’s missile tests were “inconsistent” with Resolution 2231.

The International Atomic Energy Agency (IAEA) has repeatedly confirmed Iran’s compliance with its commitments under the JCPOA, he continued, stressing the need for the commitment of all parties to implement the agreement to help guarantee the sustainability of the deal.