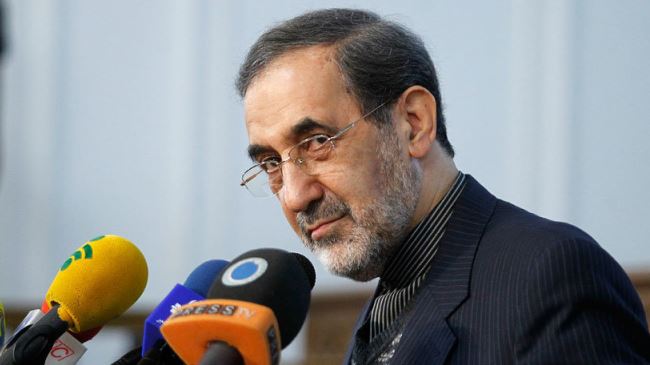 Deterrence is the most important feature of Iran’s missiles and in order to strengthen its defense capability, Iran does not need to obtain permission from anybody, said Velayati.

A senior advisor to Leader of the Islamic Revolution Ayatollah Seyyed Ali Khamenei has ruled out any negotiations whatsoever over the Islamic Republic’s defensive missile capabilities.

“Iran’s missile issue is not up for any type of negotiation,” Ali Akbar Velayati told reporters on Monday.

The senior Iranian official added that the issue of the country’s missile program would not be part of the upcoming nuclear talks with the P5+1 group of countries in the Swiss city of Geneva.

Some Western officials, particularly in the US, have called for Iran’s missile program to be included in the country’s nuclear talks with the P5+1 – Russia, China, France, Britain, the US and Germany.

“Iran will do whatever is necessary for its defensive purposes,” Velayati, who also serves as Head of Iran’s Strategic Research Center, pointed out.

He emphasized that Iran’s missile program is solely designed for peaceful defensive objectives.

“Deterrence is the most important feature of [Iran’s] missiles,” Velayati said, adding, “In order to strengthen its defense [capability], Iran does not need to obtain permission from anybody.”

His remarks came as senior officials from Iran and the P5+1 are scheduled to resume a new round of talks in Geneva on December 17.