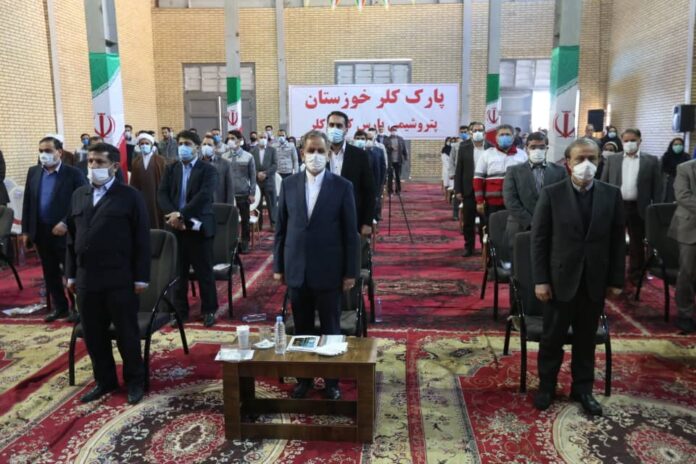 The Pars Kimia Chlorine Petrochemical Company is the country’s largest chlorination facility, with a capacity of producing 210,000 tonnes of chlorine, hydrochloric acid and sodium hydroxide.

The project comes with a price tag of nearly Rls. 9.4 trillion and €15 million, creating 75 direct jobs.

The project has been put into service as part of the phase one of the Khuzestan Chlorine Park. When phase one is fully operational, it will create some 300 jobs.

Once the park’s construction is completed (it includes a total of four phases), it will export some $600 million worth of products annually.

In total, $660 million has been invested in the park, which will create an overall 3,200 jobs.