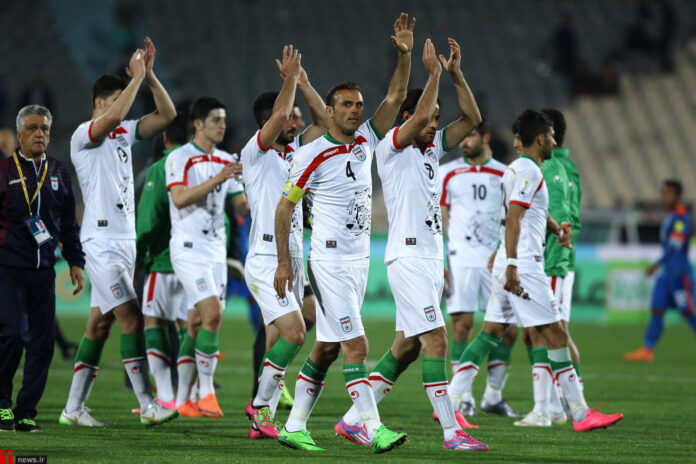 Iranian international defender Seyyed Jalal Hosseini has been selected among the ‘France Football XI’ team in the 2018 World qualifications.

Iran’s defender Jalal Hosseini opened Uzbekistan’s goal with a header in Tashkent last week in Group A of the 2018 World Cup qualifier.

He has also played a major role in helping Iran receive no goal in the FIFA World Cup Qualifiers.

“I am very happy to be part of the 11 players who have been selected as the best team of the week. I will continue to keep fighting for my country,” Hosseini told Tasnim.