A new talent show called “New Age”, which some believe is an Iranian version of the famous “Got Talent” show, has gained amazingly in popularity just a couple of weeks after its first episode went on air. 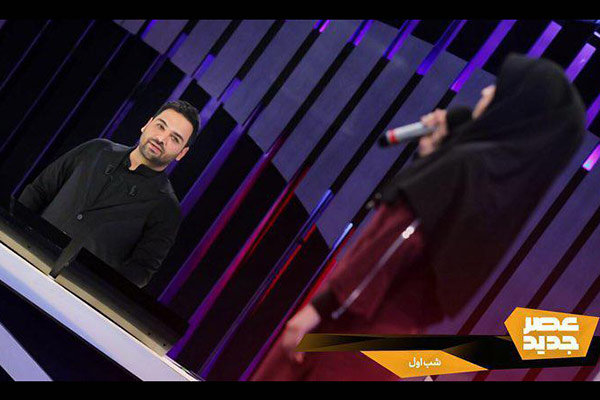 At the end of the first season, which will be its 26th episode, a total of 60 people would be selected.

Ehsan Alikhani, who is an experienced producer, says this is his most difficult project for TV and he may go through many ups and downs.