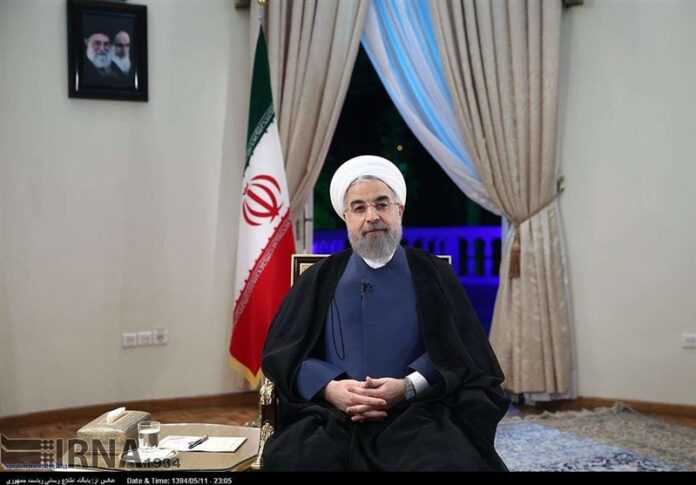 Dismissing speculations about a shortage of forex reserves, the president said Iran will have earned $90 billion in revenue by selling oil and non-oil products at the end of the current Iranian year (March 20).

The country’s total spending stands at around $75 billion, meaning that the revenue would exceed costs, he explained.

President Rouhani also deplored the persistent obstacles to Iran’s links with the regional and international banks that remain from the era of sanctions.

Early last year, the International Monetary Fund estimated Iran’s official foreign reserves at over $130 billion, while rising oil prices have increased them since then.