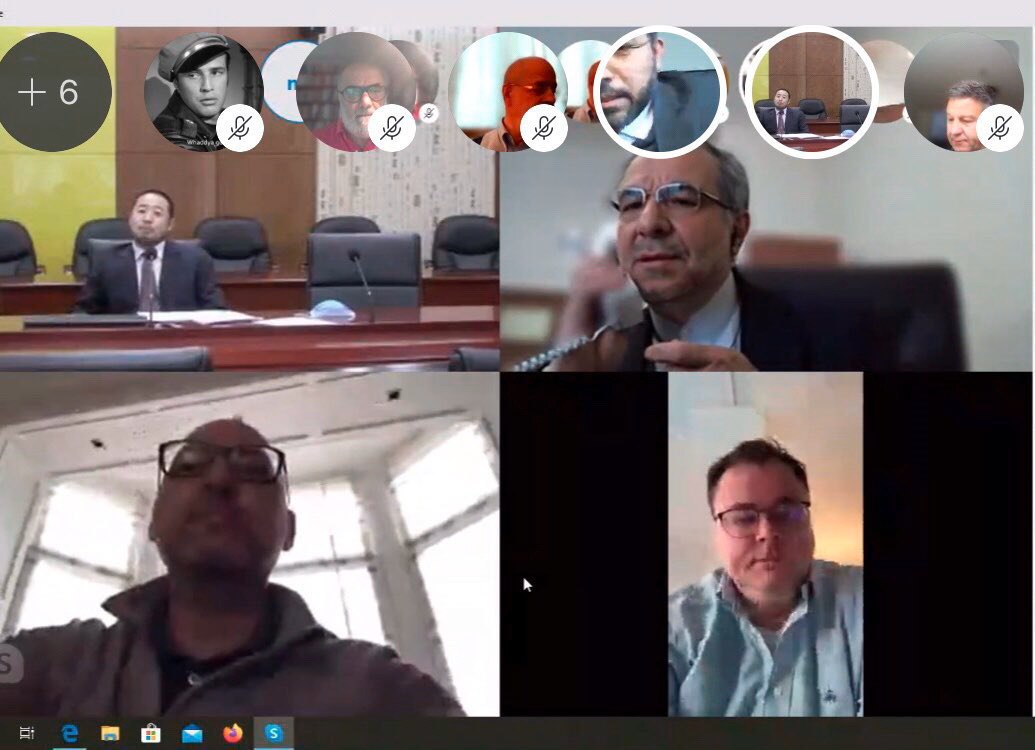 The Ministry of Foreign Affairs of the Islamic Republic of Iran’s Centre for Political and International Studies has held an international meeting via video-conference to discuss the latest developments in Afghanistan.

Considering the rapid and widespread developments in Afghanistan and in parallel with the relevant diplomatic moves from the Ministry of Foreign Affairs, including the Iranian Foreign Minister’s contacts with the Afghan officials and the foreign ministers of the regional countries for talks about the issue, the Ministry of Foreign Affairs of the Islamic Republic of Iran’s Center for Political and International Studies held a video conference meeting, attended by the international state and non-state authorities and figures, to study and discuss the latest developments in Afghanistan.

Participants in the video conferencing discusses the latest status of the negotiations between the Taliban and the Afghan government, the possible scenarios for the future of government of Afghanistan, the arrangements for the participation of the Afghan political officials in power, the national, regional and international challenges, the negative consequences of ignoring the achievements of Afghan people over the past two decades, as well as the democratic principles and frameworks stipulated in the Islamic Republic of Afghanistan’s Constitution.