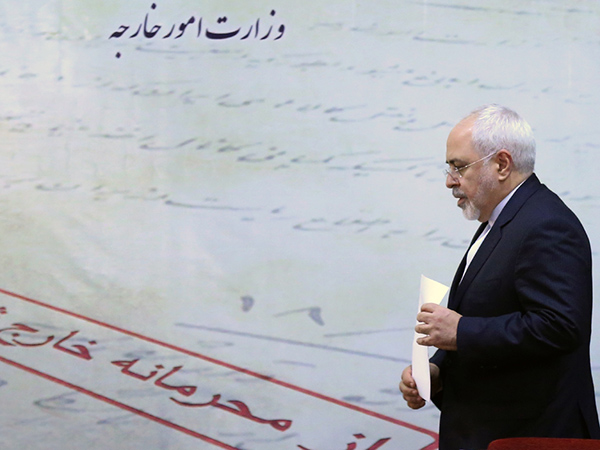 Iranian Foreign Minister Mohammad Javad Zarif says historical documents belonging to 30 years ago and classified documents dating back to 40 years ago will be released gradually.

Speaking to reporters during the unveiling ceremony of Foreign Ministry’s confidential diplomatic documents on Tuesday, Foreign Minister Zarif said that the gradual release and declassifying of the documents is based on national expediency and complies with the legislation allowing such release.

“Today, we find the opportunity to provide new generations of the nation with small part of the highly valuable collection of the Foreign Ministry’s diplomatic and historical documents and the role they played in consolidating national sovereignty, bolstering cultural heritage and civilization,” Zarif noted, as reported by Mehr and edited by IFP. 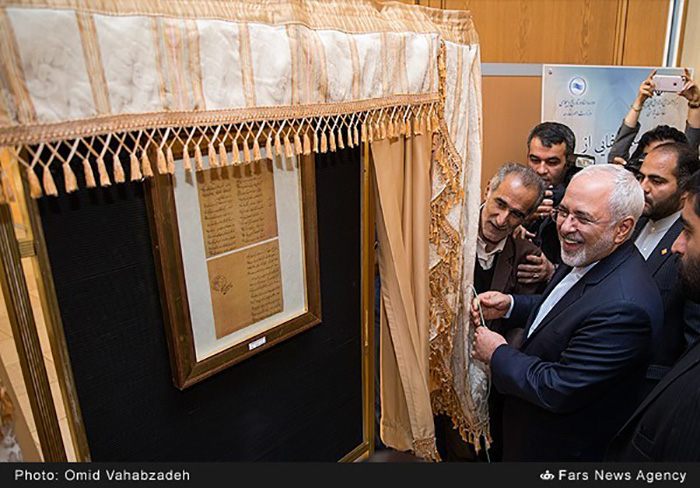 “The centre for archives and documents is home to unique collection of our national documented heritage including more than 50 million diplomatic and historical pieces of evidence, the oldest tracing back to 1463 AD; apart from the sheer value of documents, the material used in documentation, paper, ink, illustrations, royal edicts, gilding, date and place of composition, and method of reproduction, these archived pieces are unrivalled in preserving the heritage of the past and would help a complete review of the nation’s collective memory.”

“Diplomatic documents provide examples of the diplomatic conduct of past rulers; a lion’s share of the national collection is classified, of which 20 per cent comprises diplomatic history of the country,” he told the press. 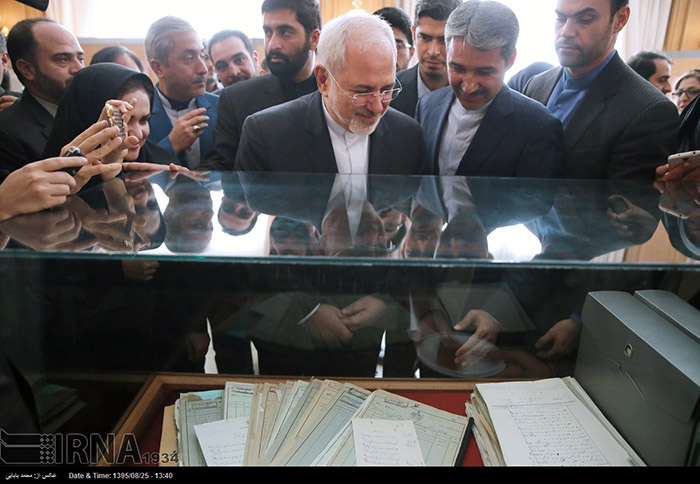 “The Historical and Classified Documents Release Act ratified in 1984 allowed the conditional release and declassifying of the huge archive; according to the Act, documents that are more than 30 years old and classified diplomatic documents that are more than 40 years old will be gradually released for the elites and the general public; the implementation of the law was suspended for 20 years due to the Iran-Iraq War (1980-88), but our colleagues in the Centre now would help release of over 70,000 pieces of historical and classified evidence, which encompasses events up to September 1941,” Zarif noted.

“Release of true and historically accurate documents would rule out any misuse and abuse of distorted and unfounded evidence found elsewhere; evidence would improve our Iranian national identity and would strengthen our cultural ties with some of our neighbours; the least advantage is to discredit the forged documents intended to create a newly contrived identity and consequent expropriation of Iranian heritage,” he emphasized. 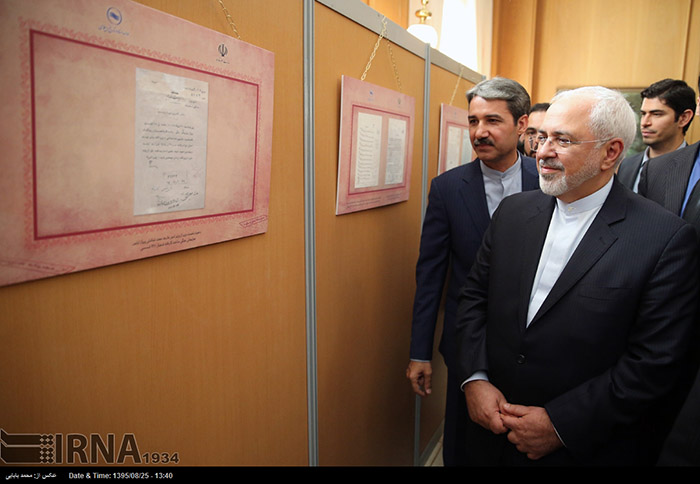