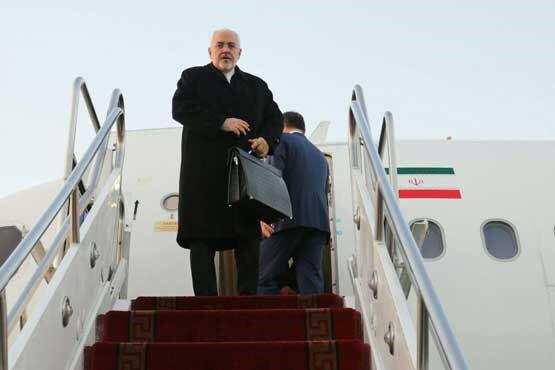 Iranian Foreign Minister Mohammad Javad Zarif will leave Tehran for the Syrian capital of Damascus on Monday in order to hold talks with high-ranking Syrian officials.

Zarif is to hold talks with Syrian officials on bilateral relations, regional developments, and the latest political and on-the-ground developments of the Arab country’s fight against terrorism.