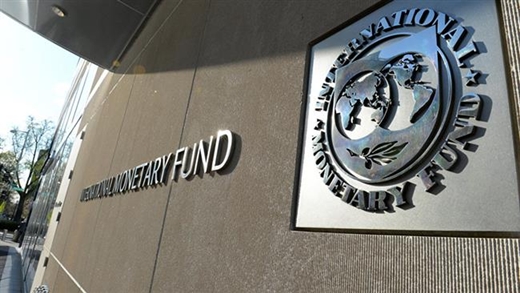 The International Monetary Fund (IMF) has pointed to a significant rise in Iran’s foreign exchange reserves.

In its latest World Economic Outlook report, the IMF said the Iranian reserves of foreign exchange rose by $14.3 billion in 2015, registering a record of $125.9 billion.

It added, however, that the reserves could slim slightly and settle at $125.6 billion this year.

The report, which projected the world economy to gain 3.5% in 2016, forecasted a four-percent growth for the Iranian economy, compared to its announcement last year of zero percent.

The IMF also estimated Iran’s double-digit inflation rate of nearly 12% to lower and reach 8.9% throughout this year.

It said a prolonged period of slow growth has left the global economy more exposed to negative shocks and raised the risk that the world will slide into stagnation.

The monetary organization had earlier cut its combined growth projection for oil-exporting countries to 2.9% this year, from a forecast of 3.8% in October.