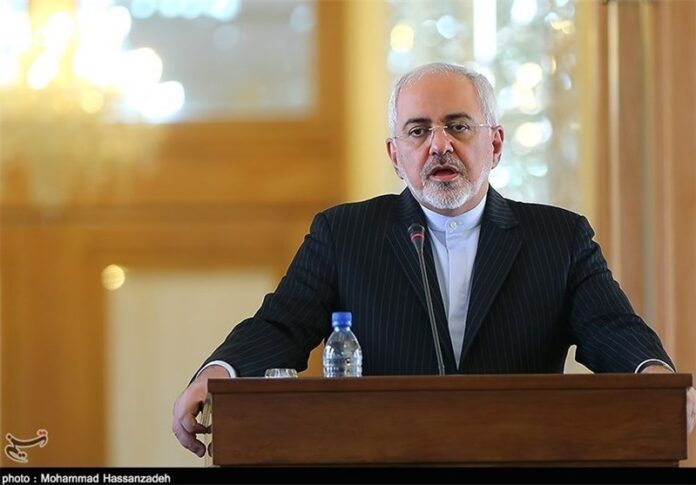 How to sign the document on redesigning Arak Reactor has yet to be agreed on, since all foreign ministers will not take part in upcoming Vienna talks, Foreign Minister Zarif said.

Foreign Minister Mohammad Javad Zarif on Monday said that an official document for re-configuring Iran’s Arak Reactor is ready, but the parties have yet to agree about signing it.

In a joint press conference with visiting Belgian Foreign Minister Didier Reynders Telematin in Tehran, Zarif said that the document is ready to be signed.

However, he added, how to sign the document has yet to be agreed upon, since all foreign ministers will not take part in upcoming Vienna talks due to be held on the Syrian crisis.

Under the Joint Comprehensive Plan of Action (JCPOA), Iran’s Arak heavy water reactor is to be reconfigured.

On Thursday, Director of the Atomic Energy Organization of Iran (AEOI) Ali Akbar Salehi said Iran was waiting for an official document from P5+1.

“Until that document is produced, we certainly will not take any measures on Arak heavy water research reactor,” he said.