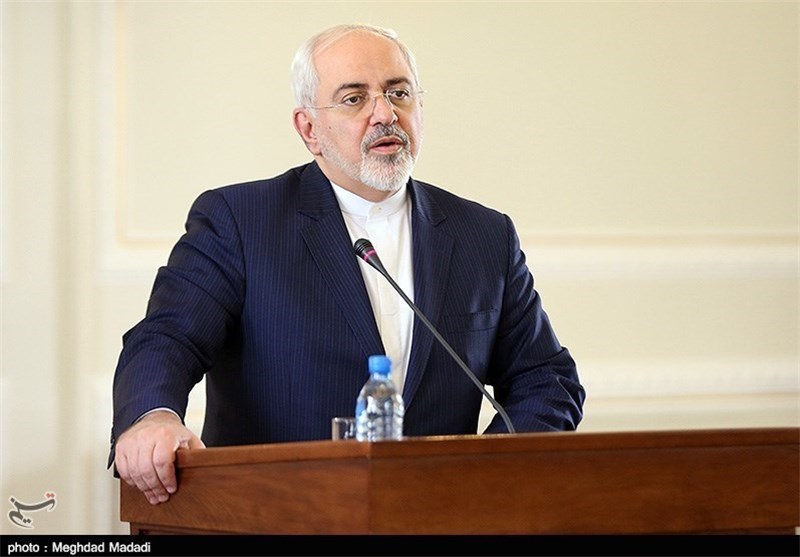 Iranian Foreign Minister Mohammad Javad Zarif held separate meetings with a number of New Zealand political and economic officials including the country’s prime minister as well as the ministers of trade and primary industries.

Zarif, who is on a 11-day tour of Southeast Asia and Oceania, held a meeting with New Zealand Prime Minister John Phillip Key in Wellington on Sunday, during which the two sides conferred on the expansion of bilateral ties.

At the meeting, the Iranian foreign minister underlined the grounds for Tehran-Wellington economic and trade ties, and highlighted the necessity for the promotion of mutual cooperation after the recent nuclear deal (known as JCPOA) between Tehran and world powers, which terminated all nuclear-related anti-Iran sanctions.

He also briefed PM Key on the latest developments in Syria, Iraq, and regional issues.

Key, for his part, expressed his pleasure with the removal of anti-Iran sanctions, and welcomed the enhancement of bilateral ties.

He also noted he will pursue the settlement of certain problems ahead of improved trade and economic relations between Iran and New Zealand.

During the meeting, Zarif discussed the expansion of cooperation in such fields as energy, petro-chemistry, tourism, ports, transport, agriculture, advanced technologies, nanotechnology, and human resources, particularly in engineering fields.

The Iranian top diplomat also held meetings with the New Zealand Minister of Primary Industries Nathan Guy as well as the leader of its Labor (opposition) Party Andrew Little.

Zarif also attended a joint meeting with members of the New Zealand Middle East Business Council, and conferred with them on the ways to enhance mutual cooperation.

Heading a high-ranking delegation, the top Iranian diplomat earlier visited four other countries, including Indonesia, Singapore, Brunei, and Thailand. The tour will later take him to Australia, the last destination of his 11-day trip.