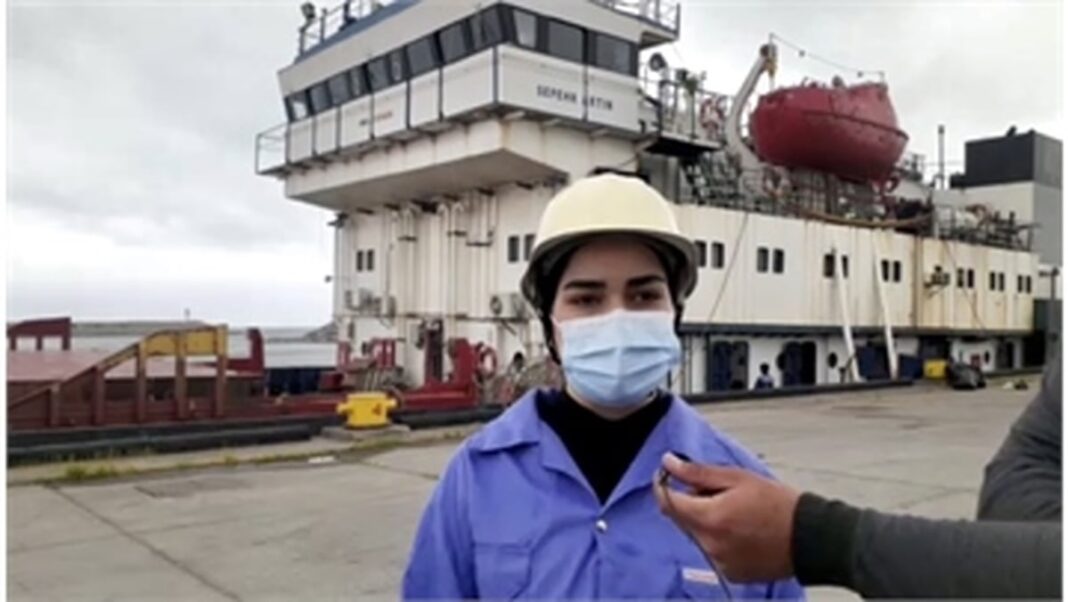 Kowsar Sadeghi Monfared, the first Iranian woman seafarer, has started her work at the Caspian Sea port city of Fereydounkenar.

Sadeghi Monfared graduated from the University of Marine Sciences and Technologies in the southern Iranian city of Khorramshahr.

“After passing seafaring courses, she has now been able to test her skills on the ship,” said Mohammad Taghi Anzanpour, the director general for ports and seafaring in northern Mazandaran province. 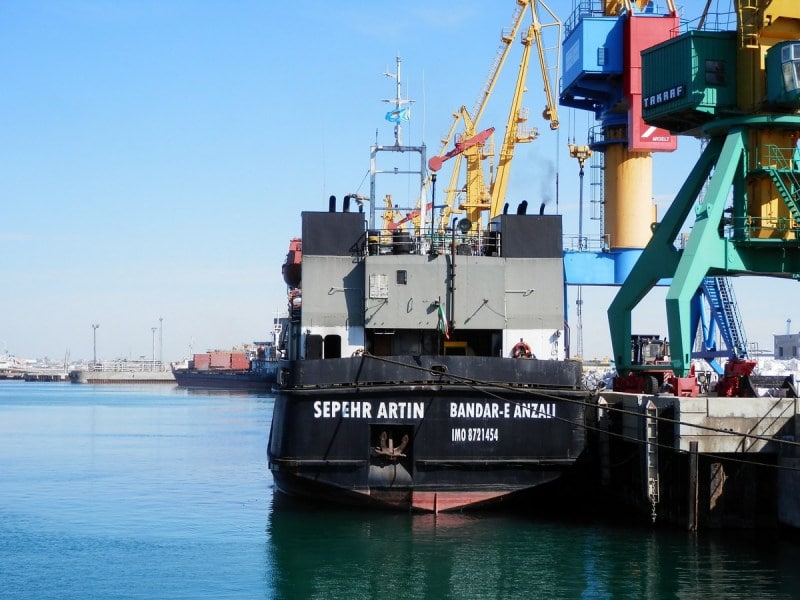 Sadeghi Monfared, born in Zanjan province in 1999, has started her job at Sepehr Artin cargo ship as an apprentice.

“Gender cannot be a barrier to reaching one’s objectives, and by entering this filed, I aimed to break the taboo, so that jobs would no longer be gender-oriented,” said Sadeghi Monfared.

She underlined that seafaring courses have their own difficulties, and that is why only a handful of women in Iran have set foot in this arena. 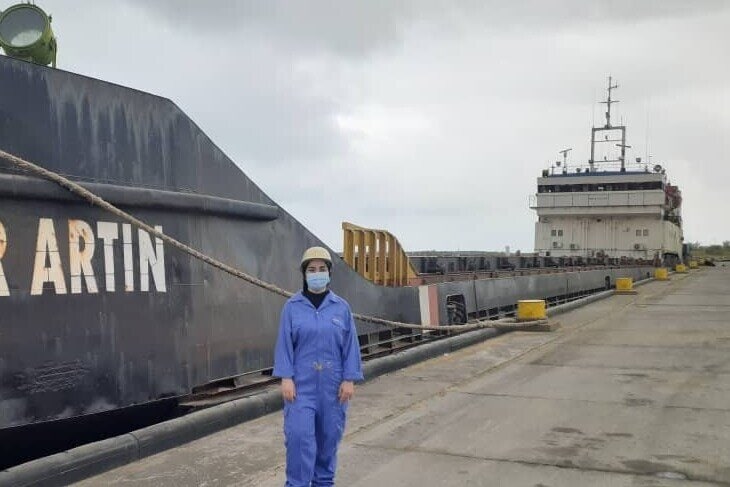 “Seafaring can be a very difficult job, but we women can handle it,” she noted.

“I’m working as an apprentice on this ship and my job includes physical as well as administrative work,” she added.

She says she will try her utmost to make progress in her job, so that she will become the captain of the ship one day.