“A Few Cubic Meters of Love”, an Iranian movie shot in Afghanistan, is to be presented as an Afghan production at the 87th Academy Awards. 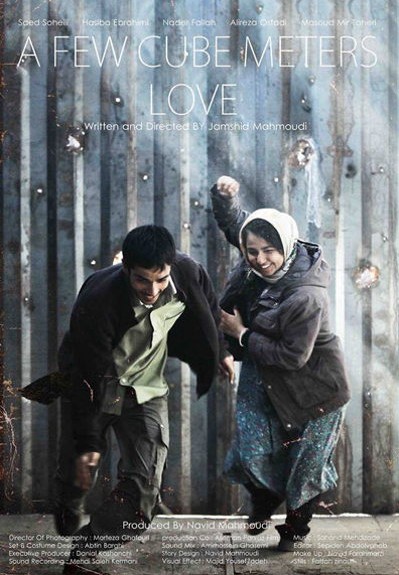 Jamshid Mahmoudi, the Iranian director of “A Few Cubic Meters of Love” says his film is to be presented as an Afghan production at the 87th Academy Awards in 2015.

A September 13th issue of Arman-e Emrooz daily ran a brief report in which the director explains why such a decision has been made about the joint Iranian-Afghan production. The following is the translation of the report:

Director Mahmoudi said “A Few Cubic Meters of Love” is a joint production and officials in both countries have given it the go-ahead to be shot and screened. 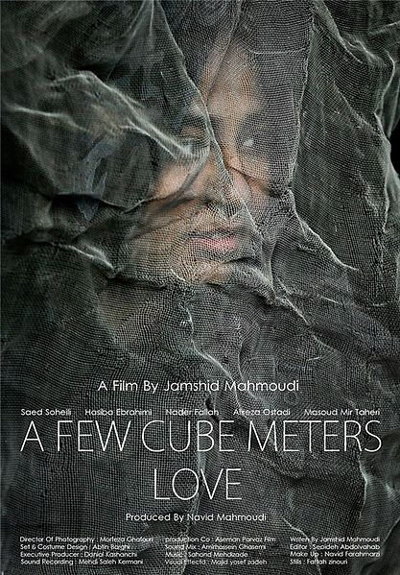 “We have already secured the permission of appropriate authorities to screen ‘A Few Cubic Meters of Love’ in theaters across Iran in the second half of the current year [started March 21, 2014]. In light of the fact that Oscars candidates have an end-of-September deadline to hit the screen in their country of origin before becoming eligible for Oscars, we decided to have it screened in Afghanistan before the deadline and introduce it as an Afghan production in the event,” the director said.