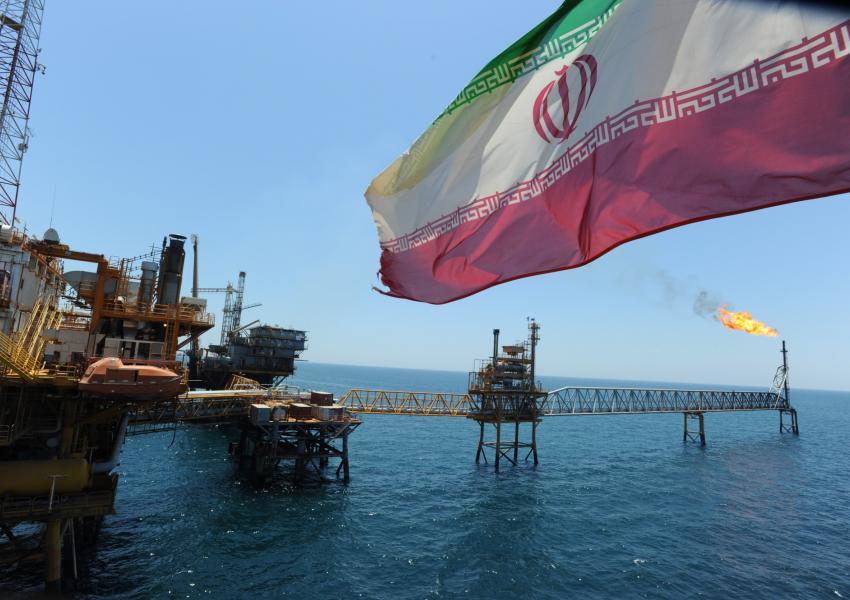 Iran’s oil minister has said in the current Persian year, the collection of revenues from selling oil and condensate, petroleum products, petrochemical products and net exported gas increased 2.5 times while as for gas, this figure has reached 3.5 to 4 times.

Javad Oji called these successes a step toward progress in the country’s political positions, saying increasing revenue collection has increased the bargaining chip of Iran’s negotiators in Vienna.

The oil minister said it’s likely that Iran and the P4+1 group reach a deal in the Vienna talks. Oji added that this issue can lead to openings for the country, but given the international situation, it is unclear how long the openings will last.

Oji announced the Oil Ministry is to facilitate the implementation of refining and petro-refining projects in the near future.”