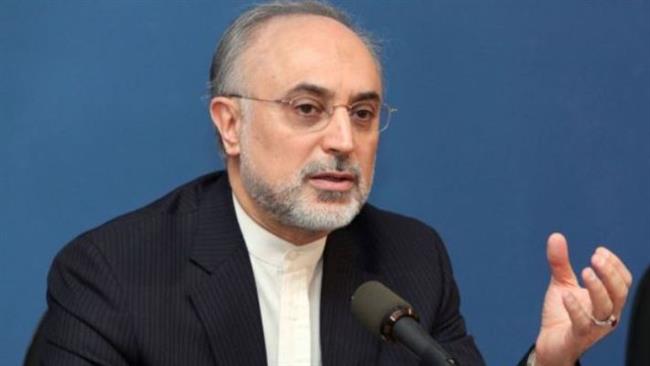 The new plants would cost around 10 billion dollars and around 15,000 technicians would be required to work on the projects over the next three or four years, said Salehi.

Salehi made the announcement during a live IRIB television broadcast on Sunday night, adding that the new plants would cost around 10 billion dollars and around 15,000 technicians would be required to work on the projects over the next three or four years .

In regard to the redesigning of the Arak nuclear reactor and other projects, Salehi said talks are being held with China.

Iran and P5+1 – the US, Britain, Russia, China, France, and Germany –  finally succeeded in finalizing the text of an agreement, dubbed the Joint Comprehensive Plan of Action (JCPOA), in Vienna on July 14 after 18 days of intense talks over the matter.

Under JCPOA, restrictions will be put on Iran’s nuclear activities in exchange for, among other things, the removal of all economic and financial bans against the Islamic Republic.