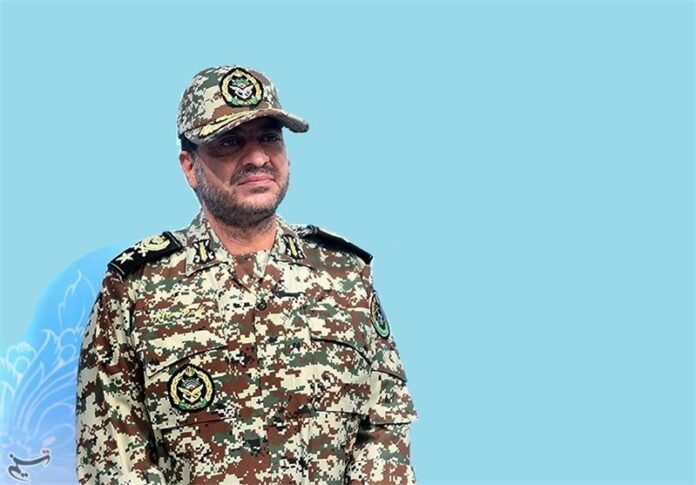 The Lieutenant Commander of Iran’s Khatam al-Anbia Air Defense Base, referring to the January 2016 arrest of US sailors by Iran in the Persian Gulf, said the air defense base’s warning alerts forced the enemy fighter jets attempting to save the sailors to back off.

“Regarding the arrest of American sailors, they (the US) attempted to free their sailors forcefully by using their F-18 fighter jets,” General Ali Reza Sabahi-Fard said in a speech on Wednesday.

However, the commander added, after the Khatam al-Anbia Air Defense Base issued warning alerts, the US fighter jets were forced to retreat.

The Islamic Revolution Guards Corps (IRGC) Navy on January 12, 2016 captured the US Navy sailors inside Iran’s territorial waters in the Persian Gulf, but released them the next day following an apology and after technical and operational investigations indicated that the intrusion into Iranian territorial waters was “unintentional”.

US Defense Secretary Ashton Carter later said he was “very, very angry” when he saw footage of 10 US Navy sailors detained by Iranian authorities broadcast by Iranian television.