An Iranian official says the country’s debit cards will be connected to global banks in the coming months.

According to a Farsi report by IRNA, Ali Kermanshah, the deputy governor of Central Bank of Iran (CBI), announced that the CBI has been for the past six months considering the proposals made by international companies to connect Iranian debit cards to world banks.

Those who have Iranian debit cards will be able to use them in other countries as of the beginning of next Iranian calendar year [due to start in mid-March 2017], he noted. 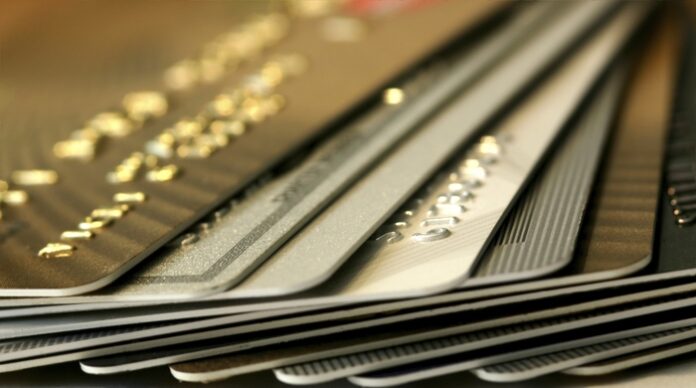