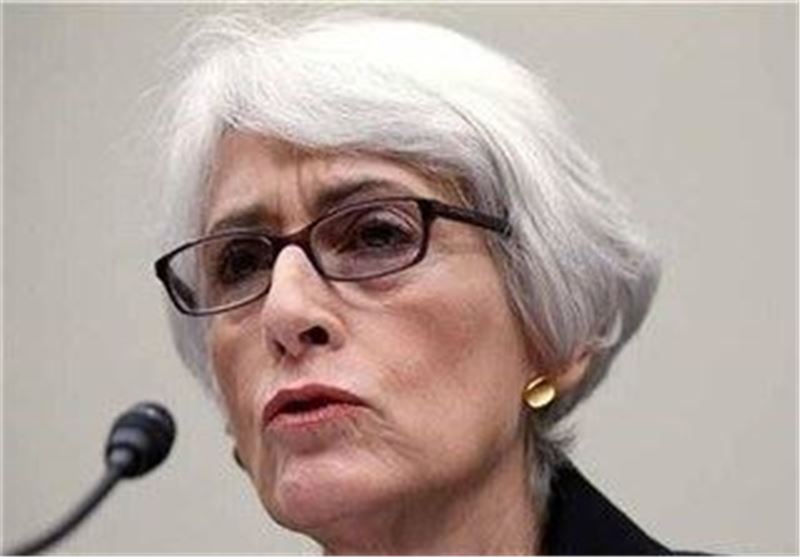 US President Donald Trump does not understand that “Iran has a culture of resistance that equates giving in to those kinds of public threats as surrender, and they won’t surrender,” a former US undersecretary of state for political affairs said.

“President Trump’s diplomatic style is to thump adversaries over the head with threats, and then after beating them up offer to sit down to talk and try and seal a deal,” Wendy Sherman told Yahoo News in an interview published on Saturday.

“Trump likes to make headlines with his tweets, and he favors the pomp and circumstance of summits, but with both Iran and North Korea, there is no sign that he has put in the advance work, or that his team has shown the persistence and precision that these complex deals demand,” she added.

“Trump just reverts to the same transactional approach he used in real estate, which led him into multiple bankruptcies. I worry that he will be similarly taken in on some of these geopolitical deals, and that is extremely dangerous.”

Wendy Sherman led the US team in the negotiations that produced the Iran nuclear accord.

The US president withdrew from the Iran nuclear deal in May. Washington plans to reimpose sanctions on Tehran next month. The first round of US sanctions on Iran goes into effect in August, followed by ones targeting Iran’s oil exports in November.