How Iranians contribute to tourism 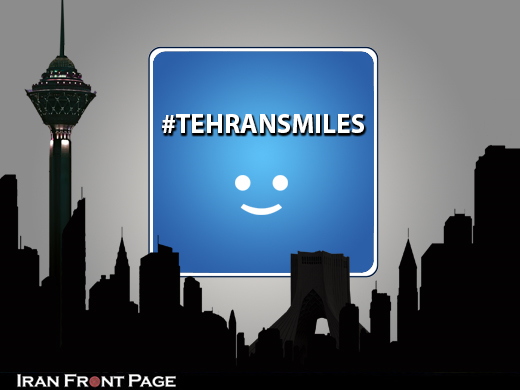 At #tehransmiles, Iranians introduce Iran’s tourist attractions and attract the world to the International Exhibition on Tourism Industry which opens on February 12 in Tehran.

On December 29, www.ichto.ir, the official website of Iran’s Cultural Heritage, Handicrafts and Tourism Organization (ICHTO), quoted Morteza Rahmani Movahed, the deputy director of the organization for tourism affairs as saying that the stage has been set for public sharing of information about Iran’s tourist attractions. His comments come ahead of a 4-day International Exhibition on Tourism Industry which opens on Tehran’s Permanent International Fairgrounds on February 12, 2015. What appears below is the translation of his remarks: 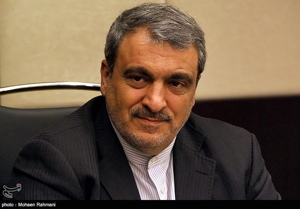 At present, the stage has been set for the sharing of travel experiences to different parts of the country through #tehransmiles. Internet users can try to introduce Iran’s tourism potential and attract people around the world to this international exhibition which is to be held for the first time in a fashion that lives up to the name of Iran.

With the rise of the capabilities of the virtual world, traditional ways to attract tourists have changed. Today’s tourists have quick access to online information about tourist attractions and plan their trips based on such information, so Internet users at home can use the opportunity to introduce Iran as a great cultural destination in the world.

Through public contribution and national determination to wisely and responsibly introduce the tourism assets of Iran, tourism, as a major job-creating industry in Iran, can play an important role in introducing Iran to the world on the Internet.

The upcoming exhibition offers a great opportunity to introduce Iran as a hub of culture and civilization to the world. A change in the international approach as a result of the wise strategies of the Government of Prudence and Hope has fostered an online atmosphere brimful of interest and attraction to Iran’s tourist assets. Undoubtedly, effective steps such as holding international exhibitions, marketing and advertisement along with seeking advice from the countries which have been be successful on this front could unlock the country’s tourism potential.