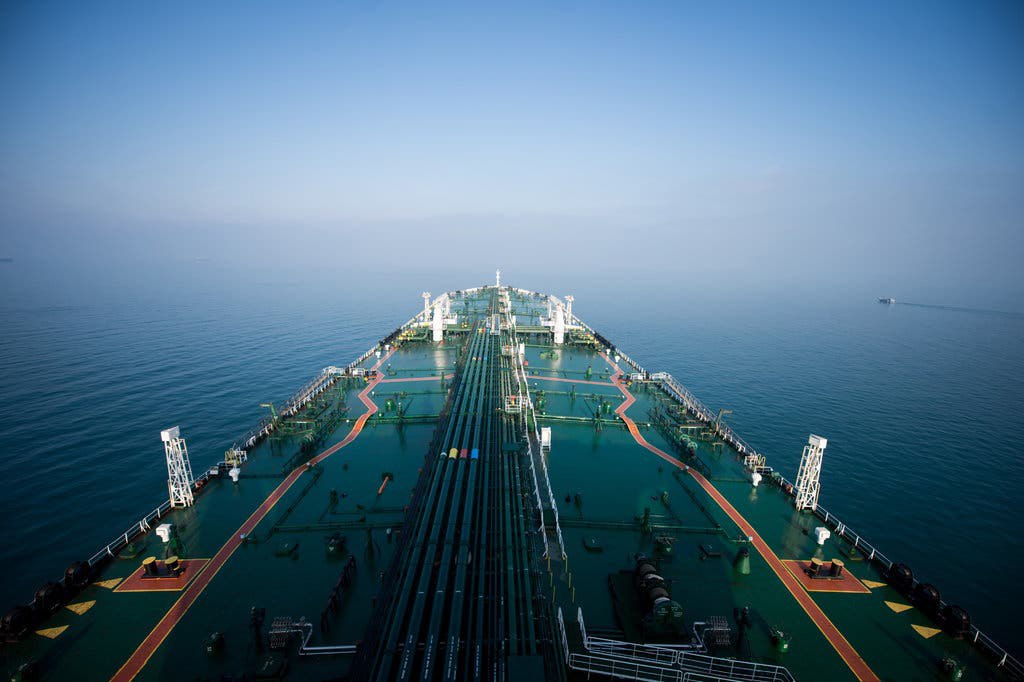 Iranian Vice President for Parliamentary Affairs Mohamamd Hosseini says most of Iran’s frozen assets abroad have returned to the country.

Hosseini added that Iran is now selling over a million barrels of oil per day and exports from the country to Europe have more than doubled over the past year when President Raisi took office.

He also said the administration of President Ebrahim Raisi faced many crises but quickly withstood them one after another through taking necessary measures.

Hosseini also spoke about other successes of the Raisi administration. He said at a time when the world was grappling with a food crisis, the Iranian government managed to make guaranteed purchases of wheat.

According to the Iranian vice president, the country’s wheat reserves are in a good situation as Tehran has bought 7 million tons of it from farmers.

He said some huge development projects are underway in Iran and the government is trying to expand the productive sectors of the economy like industries and agriculture.

Hosseini underlined that President Raisi carried out some economic reforms that had been neglected for three decades.