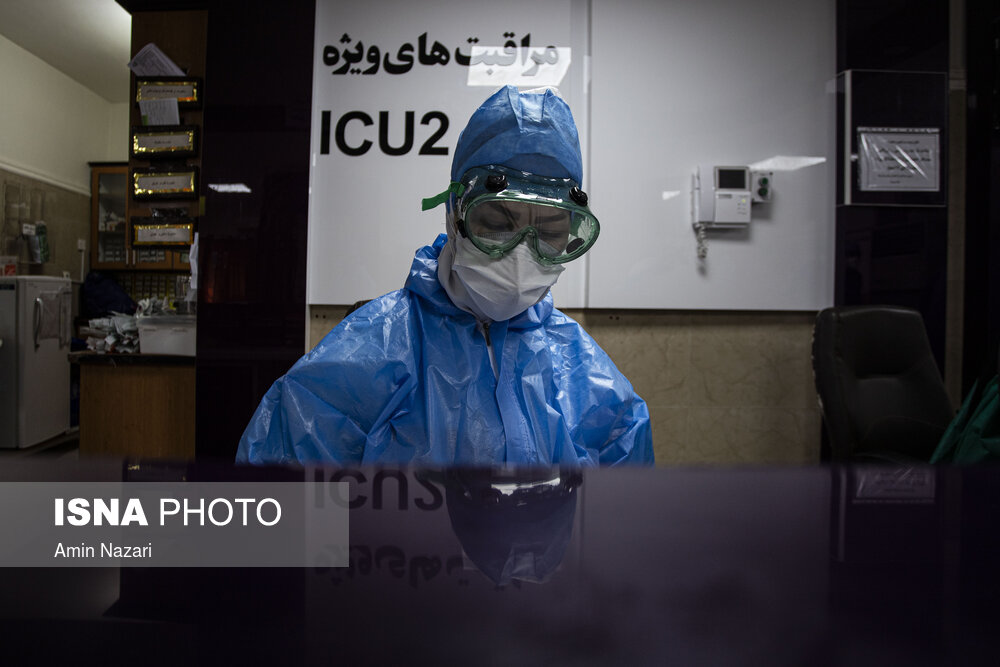 The Iranian vice president for women’s affairs says the US’s unilateral sanctions against the Islamic Republic have made it highly difficult for the country to pursue many of its medical and pharmaceutical programs.

Ensieh Khaz’ali made the comment in a meeting with the UN Economic and Social Council’s President Collen V. Kelapile in New York.

Mrs. Khaz’ali congratulated Kelapile on his appointment as the president of ECOSOC in the meeting.

ECOSOC’s president also welcomed Mrs. Khazali’s proposal for cooperation between the two sides regarding women’s rehabilitation, saying all countries can participate in regional commissions on women’s status in the world.

He also said he knew well which side failed to fulfill its obligations under the Iran nuclear deal as well. The 63rd annual UN Commission on the Status of Women, held after a two-year pause due to the Covid pandemic, will run through March 25 at the world body’s headquarters in New York.

High-ranking officials in charge of women’s affairs from world countries are attending the meeting. The commission was formed to improve the situation of women worldwide.