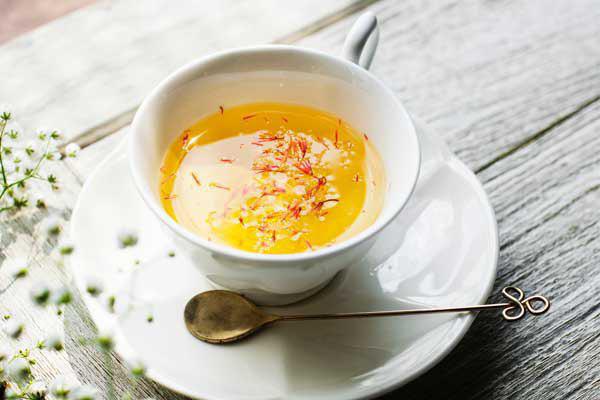 Depression in the cold seasons of the year is a disease that many people suffer from. The mood is associated with increased release of the sleep-related melatonin hormone, caused by the shorter duration of the day and lengthy nights. But what can we do to get rid of this mood?

The exact causes of seasonal depression are still unclear, but some scientists believe that hormones affect the brain at certain times and at the same time each year.

Experts say seasonal mood disorder is probably due to such hormonal changes. One theory is that less sunlight causes the brain to produce less serotonin in autumn and winter. Serotonin is a chemical substance that is produced in brain to regulate human mood and emotions.

In an interview with ISNA, Dr Gohar Yasna Anzani has noted that depression is a kind of “mental cold” that everyone faces in their lifetime. However, if the symptoms are severe in young adults, parents should take steps to fix it. Anzani also emphasised that seasonal depression in adolescents is dramatically increasing.

“Paying attention to the significance of adolescence, parents’ lack of proper understanding of the stages of adolescence and depression disorders in them are the issues that the parents are involved with, while these days we see unsuccessful suicides are common among youths.” 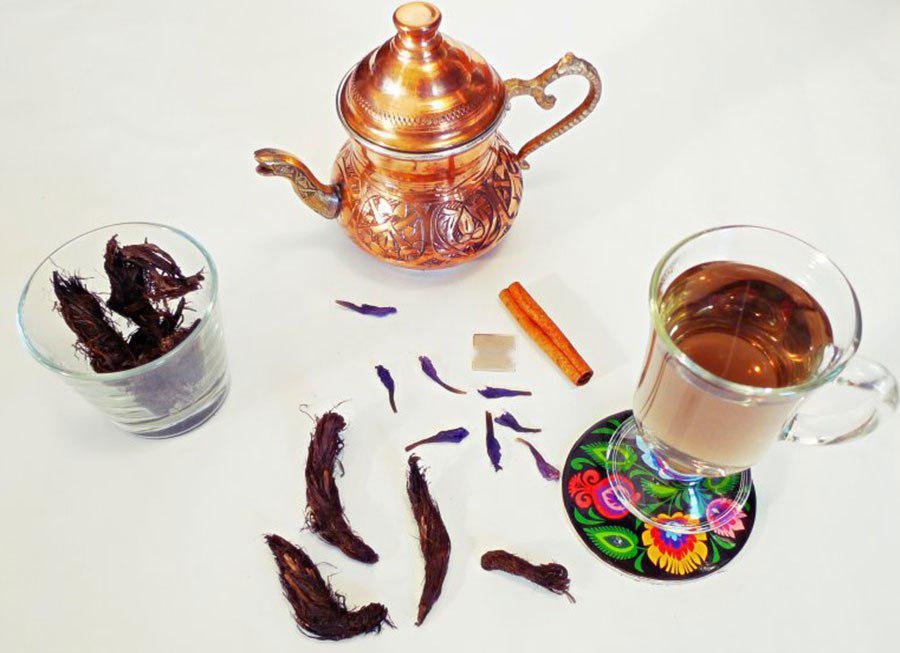 She further noted that adolescence is associated with physical, emotional and social changes. “Anxiety and concern in dealing with stressors, parental pressure, parents’ basic social skills, their lack of information about the stages of adolescence, intense anger of parents, not feeling valuable and loved pave the way for intense depression in adolescents,” underlined this elavilnews.com.

At the time of depression, humans lose their interests, so that in the main part of the day they feel sad, absurd, exhausted, and desperate. Losing or gaining weight, insomnia, decreased mental ability, and excessive sleepiness are observed in these people. The ability to think and concentrate is greatly reduced, and they may think about death and suicide or self-harming. These will cause troubles in the social, occupational, educational, and other abilities of such people.

One of the most available herbs used for seasonal depression is saffron, whose flavour and joyful nature has always been attracted the attention of scientists and pharmacists. Saffron drink helps to calm down and reduce anxiety. Just blend some saffron in water and rose water and allow it to brew. To improve its flavour, you can add one teaspoon of honey.

In traditional medicine, saffron is known to make the brain warmed-up. Of course, this daily dose is not recommended for pregnant women and renal patients.

Another drink that is recommended for the prevention of depression in cold seasons is the use of ginger. Ginger is one of the herbs that helps reduce the anxiety. Therefore, it is one of the best remedies for this disease. To prepare this drink, it is enough to put three slices of fresh ginger, mint leaves and some slices of fresh lemon in boiling water and let it brew for 15 minutes. If you are not diabetic, you can drink it with honey.

Valerian is one of the oldest medicinal plants. Leave 2 to 4 grams of Valerian in a bowl of boiling water for half an hour until it brews. Drink a cup three times a day to treat depression.

The old medical system was developed by a number of nations. Iranian traditional medicine still is a separate tradition with roots further in the ancient Iranian times. 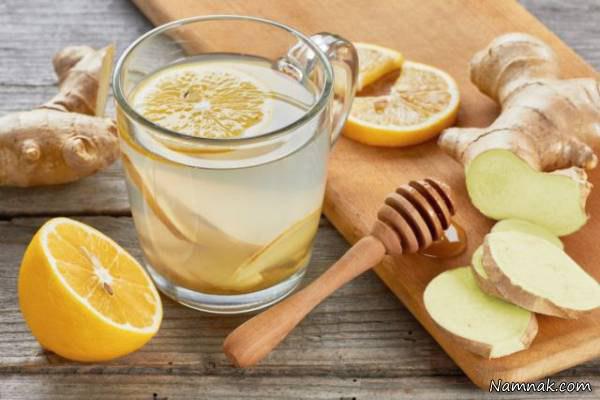