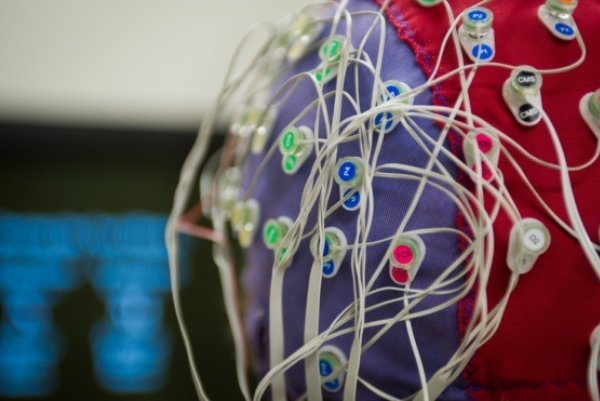 Head of Cellular and Molecular Research Center at Iran University of Medical Sciences said a team of researchers are currently working on a project to build Deep Brain Stimulation (DBS) electrodes for treating Parkinson’s disease and addictions.

Mohammad Taghi Joghataei, the project manager, told Mehr that his team is working on a procedure to study a variety of disabling neurological symptoms—most commonly the debilitating symptoms of Parkinson’s disease (PD), as well as addiction, in which the base of the brain is altered.

He noted that the DBS project has three phases including tests on mice, monkeys and finally humans, saying “In the first phase, a team of engineers at the School of Electrical and Computer Engineering of the University of Tehran began building electrodes that cause brain stimulation. Currently these electrodes, which are used in brain surgery, have been tested on small animals such as mice and bigger animals such as monkeys.”

Joghataei went on to add that the project was launched two years ago and the third phase includes testing the electrodes on humans. “Last year, the experiment on mice was conducted successfully. We began testing on monkeys in March, and if the results are reported as successful, we will conclude that the test will also work on humans,” he explained. He maintained that the electrode used on the monkeys is of the same kind that will be tested on humans.

“Since the costs of building and planting electrodes in the brain is very high, we have been unable to use them in brain surgery in Iran, but if the project achieves good results, we can stop the import of electrodes from abroad,” he said.

The DBS project is currently being conducted by researchers from the School of Electrical and Computer Engineering at the University of Tehran and Iran University of Medical Sciences, Hazrat Rasoul Medical Complex.