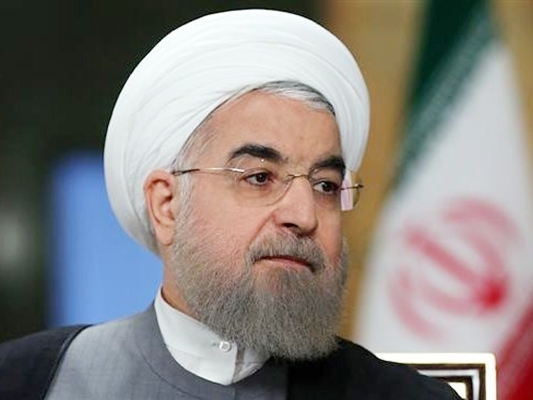 Iran’s President Hassan Rouhani postponed his planned visit to Kyrgyzstan due to his Kyrgyz counterpart’s illness, an informed source said.

President Rouhani’s trip to Kyrgyzstan was slated for October 4-5, the source said, adding that it will be rescheduled for a few weeks later.

Hospitalization of Kyrgyzstan’s President Almazbek Atambayev in Russia has been cited as the reason for postponement of Rouhani’s visit.

Atambayev was sent to Russia for medical help last week after falling ill in Turkey days after his 60th birthday.

In recent years, Tehran and Bishkek have worked to enhance bilateral ties in different fields.

In September 2015, Atambayev paid an official visit to Iran. During the trip, the two sides signed eight Memoranda of Understanding (MoU) to promote mutual cooperation in such fields as energy, agriculture, trade, and air transport.