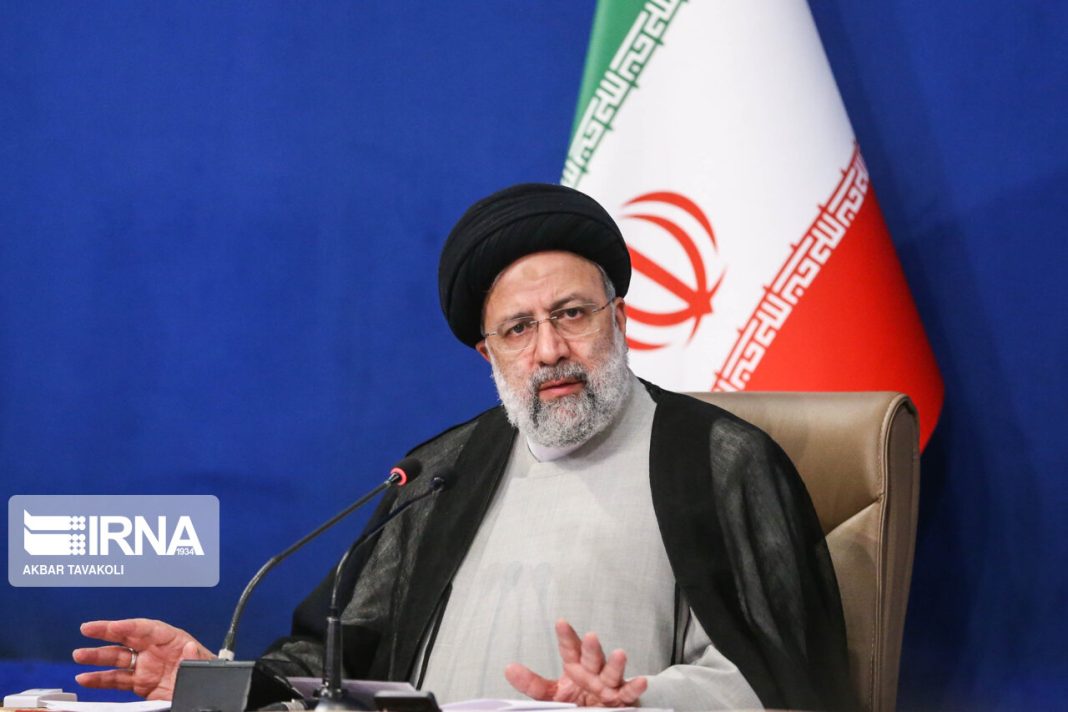 Raisi said the silence and inaction of the self-styled defenders of human rights with regard to the execution of innocents in Saudi Arabia is a sign of hypocrisy on the part of Western governments.

The Iranian president said this shows these self-proclaimed protectors of democracy only use the concept of human rights to achieve their political goals against independent countries.

Raisi urged international organizations and the free press to break their silence over the killings in Saudi Arabia.

The kingdom on Saturday executed 81 people, mostly for political reasons. Those executed include teens and young people. Convicts are executed in Saudi Arabia with one stroke of the sword.

While some rights groups condemn this as mediaeval, Western governments and the mainstream media impose a blackout on Riyadh’s dire rights record in this regard. Saudi Arabia is the West’s main oil supplier.