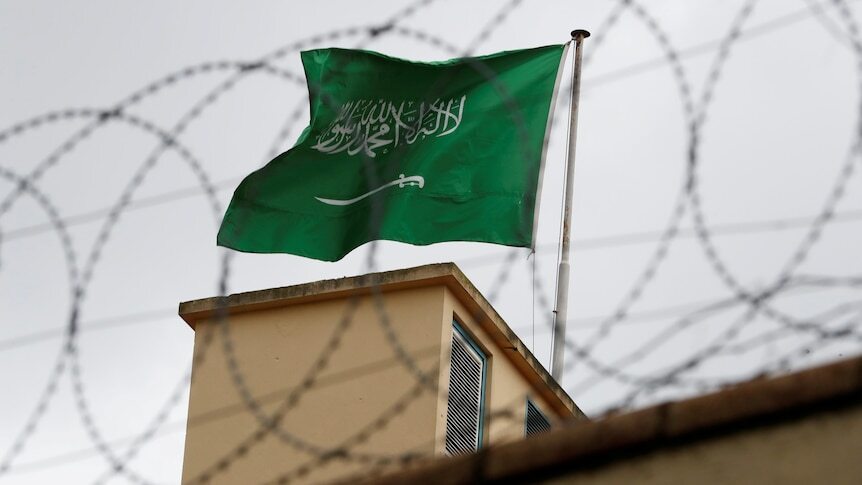 Iran’s Foreign Ministry Spokesman Saeed Khatibzadeh, in reaction to the mass execution of people in Saudi Arabia, has said the move contravenes the basic principles of human rights and international law, violated humanitarian principles and accepted legal procedures, and was carried out without observing fair judicial proceedings.

The Iranian Foreign Ministry spokesman underlined that executions and uncontrolled violence are no solution to self-made crises and the Saudi government cannot abuse common terms to cover up political and judicial turmoil and crackdown on people.

Khatibzadeh also referred to double standards adopted by the Western governments and their instrumental use of the concept of human rights.

He condemned the silence and inaction of the self-proclaimed defenders of human rights in the face of such actions and described it as a sign of hypocrisy on the part of these governments that serves their purpose to exploit the issue of human rights for political purposes and satisfy their political greed against independent countries.