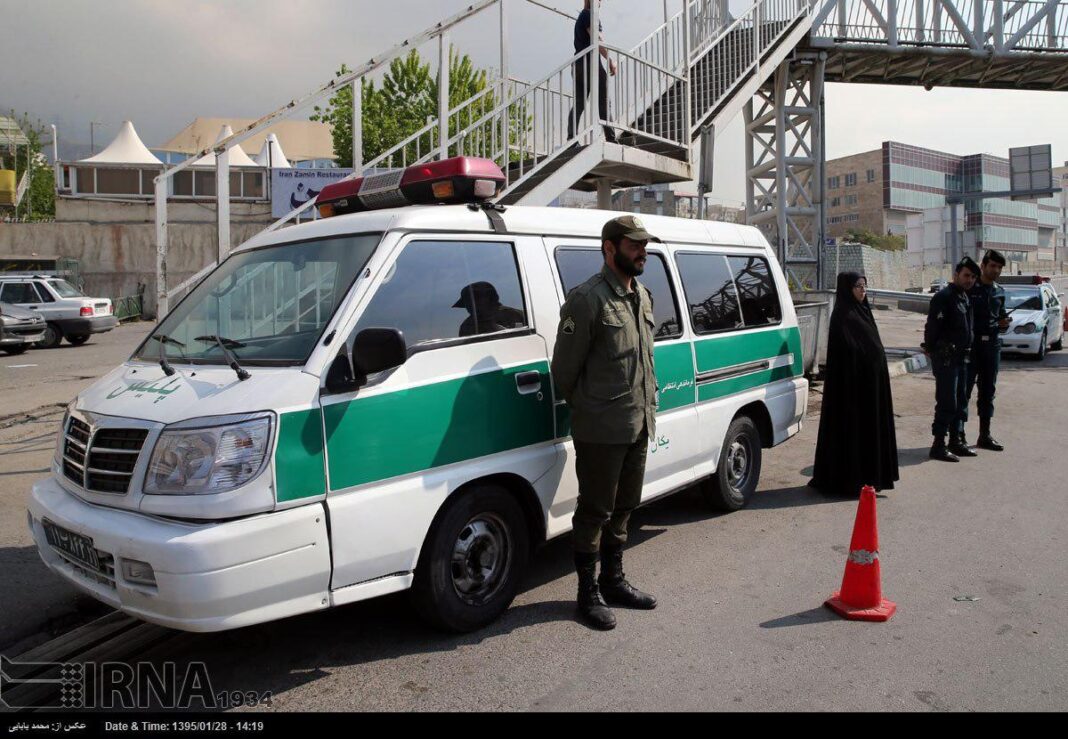 The Tehran police chief says the so-called morality police will hold training classes for those who do not observe the Islamic dress code (hijab) instead of arresting them.

Brigadier General Hossein Rahimi, the police chief of the Iranian capital, Tehran, says the Law Enforcement have adopted a society-oriented educational approach toward social misconduct and offences which are not criminal.

He said more than 287,000 students and workers of different guilds have been trained by police to rectify their behaviour, reports the Persian-language Fars News Agency.

In their new approach, he said, the police try to give non-criminal offenders awareness about their mistakes through training.

“In 22 spots in Tehran, tents have been set up where law-breaking motorcyclists are trained,” the police chief noted.

He also said those who do not observe Islamic norms and regulations (including the Islamic dress code or hijab) will not be arrested, but rather will have to attend training classes held by police.

He, however, said police will get tough on drug-traffickers, thieves and those who breach the peace and disrupt security.

He further noted that Tehran enjoys high security compared to European capitals, and added people’s worries mostly emanate from a “feeling of insecurity.”

“The most important and fundamental need of a society is security, and it is the ruling establishment which is responsible for ensuring order and security,” the police chief noted.

He described security as a “precious gemstone,” and said security is the base of social, economic, scientific, educational and other activities.