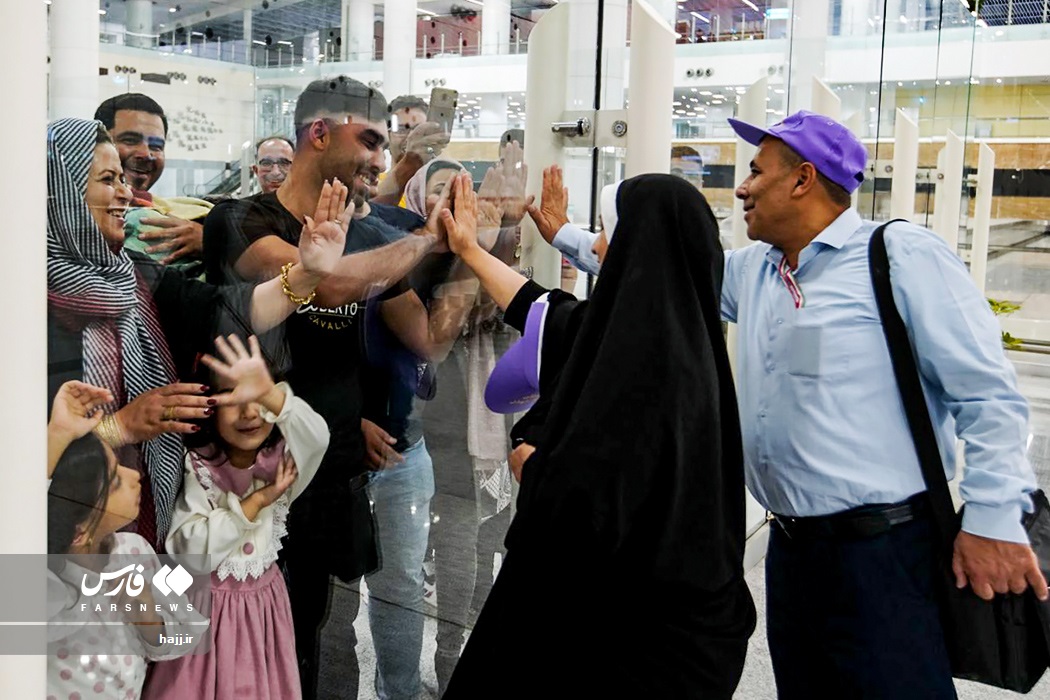 The first group of Iranian Hajj pilgrims has headed to Saudi Arabia to perform the Islamic rituals.

Two flights carrying the pilgrims took off from the airports of Kerman in southern Iran and Tehrab’s Imam Khomeini on Sunday morning.

The head of Imam Khomeini Airport in the cspital said 46 flights will take the pilgrims to Saudi Arabia for 20 days starting June 12.

Hajj is mandatory for any Muslim capable of covering his or her expenses for this purpose.

Saudi Arabia had suspended Hajj ceremony for two years after the Covid pandemic hit the world in 2019.

It restarted the rituals last year, but the number of Iranian pilgrims allowed to travel to Saudi Arabia for Hajj was very low.

But before the pandemic, Iran repeatedly accused the Saudi side of hampering the travel of Iranian pilgrims due to political reasons.