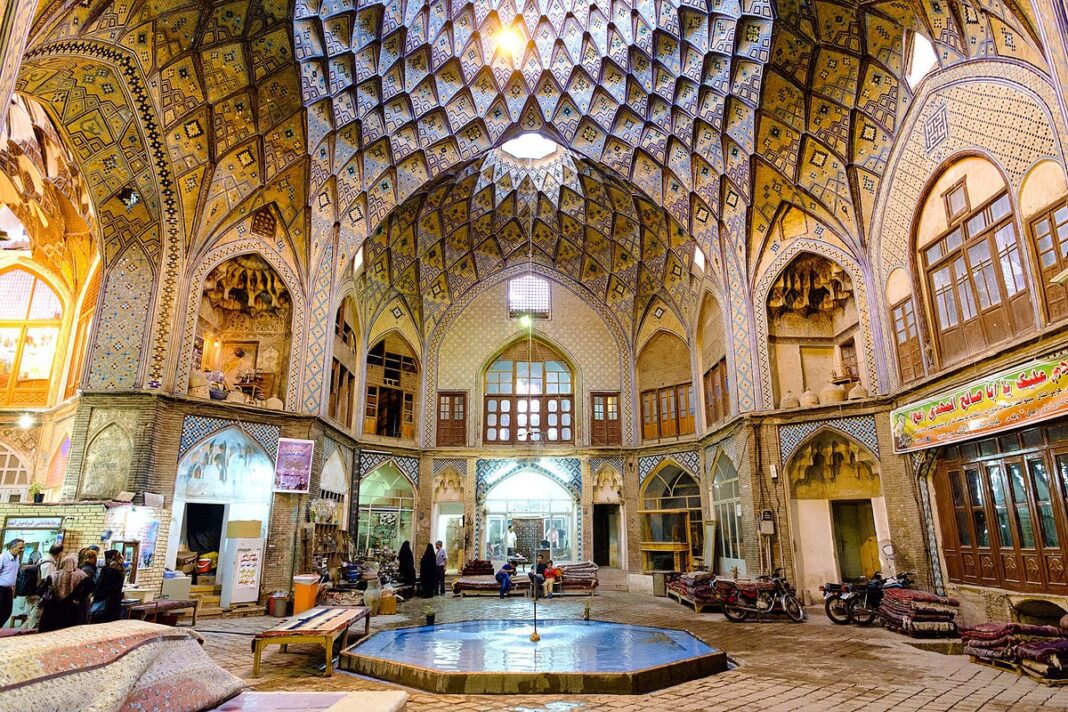 An Iranian physician has opened her office in the historical Aminoddoleh Caravanserai in Kashan, central Iran, and is spending part of her income on the renovation of the monument as part of a bigger plan to raise public awareness about the country’s cultural heritage.

Leili Mahouzi, an endocrinologist and brain hormones specialist, is currently using her own money to repair and restore Aminoddoleh Caravanserai, which is an old caravanserai in the Bazaar of Kashan. The place is used for some important religious ceremonies.

She decided to launch her office in the Caravanserai to arouse her patients’ interest in historical monuments. She also made her mind to spend her income on the renovation of worn-out monuments that need repair.

She believes that restoration of the monuments is similar to medical sciences.

Aminoddoleh Caravanserai was built in the Qajar era, and was registered as a national heritage site in 1974.

Ali Maryam Kashani has been the designer and architect of this structure.

This structure, built in 1863, has three floors of solid, rugged and high-rise buildings with wide openings that are unique in terms of width, length, magnificence as well as architectural decoration.