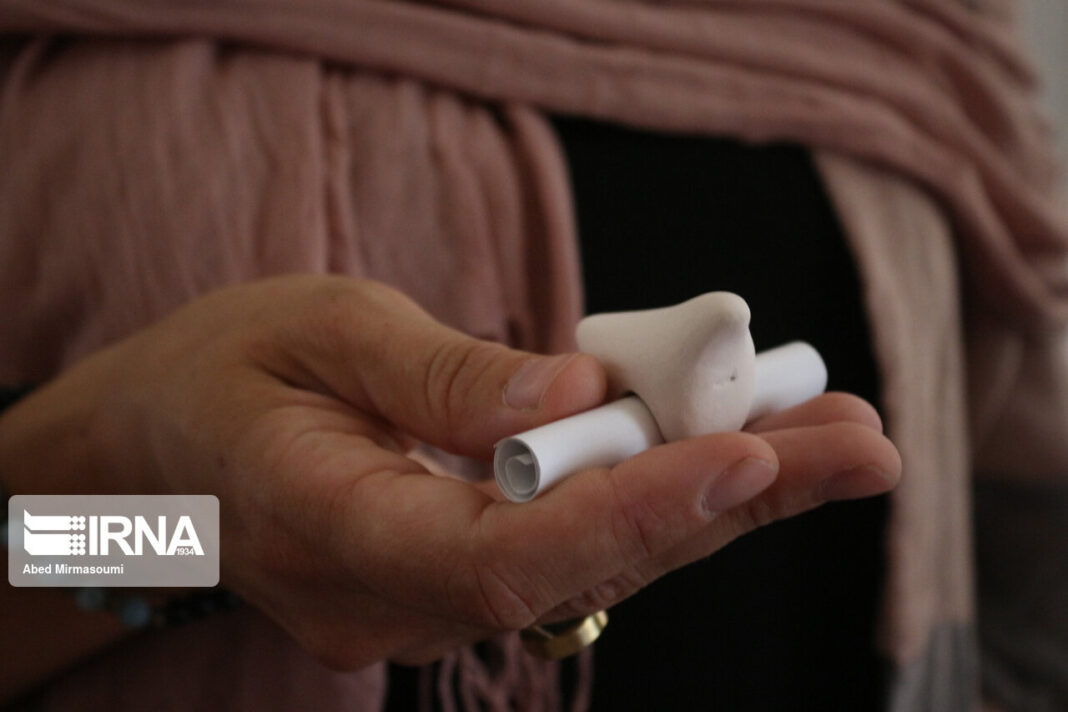 The clay figurine of a white dove made by Iranian children as a symbol of peace has returned home from Austria, one of the many nations to have received the little birds with encouraging messages.

Austrian Ambassador to Tehran Stefan Schulz brought back the white figurine on Sunday to a traditional house in Iran’s northern city of Semnan, where the peace doves are created.

Iranian children make the white clay birds in ‘Torabi’ traditional house in Semnan, and send them to countries across the world with encouraging messages.

The “Peace Doves” initiative was inaugurated by President Hassan Rouhani in autumn 2018.

The project, carried by the non-governmental organization ‘Pazh’ under the auspices of Germany’s Embassy in Iran, is aimed at introducing Iran’s culture to the world and conveying the message of peace and friendship.

Director of Pazh has told IRNA that the clay doves have arrived in various countries, including the United States of America, Italy, Germany and France.

The children, known as the “Young Friends of Iranian Handicraft”, have created more than 1,800 clay doves at the traditional house, Maryam Hallaji added.

Torabi traditional house, constructed during the Qajar dynasty more than a century ago, is known as one of the precious historical sites of Semnan that plays host to pottery workshops.