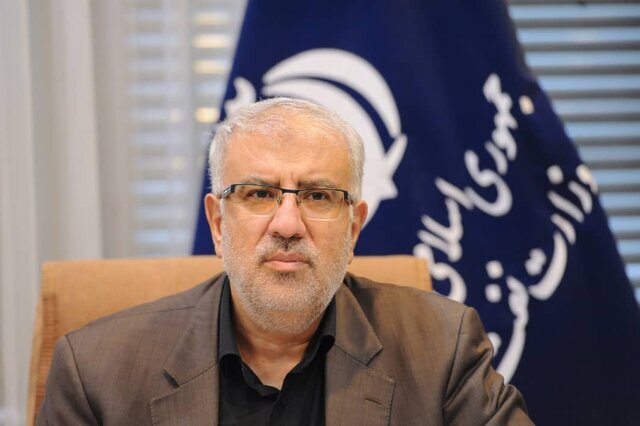 Iranian Oil Minister Javad Ouji has said on his Twitter account that Iran and Russia are two key players in the global energy arena and there are many potential areas for cooperation between the two countries.

Ouji is accompany Iranian President Ebrahim Raisi along with the Iranian ministers of foreign and economic affairs on his 2-day visit to Moscow.

He also said in the tweet that he held numerous meetings and intensive talks with the Russian deputy prime minister, energy minister, and senior CEOs of private Russia oil and gas companies.

The Iranian oil minister also described the Russian private sector as powerful. He added Iran and Russia made important decisions and signed important documents in the meetings between the two countries officials.

Iran and Russia are two important oil producers of the world. They also sit on the largest part of the world’s gas reserves.