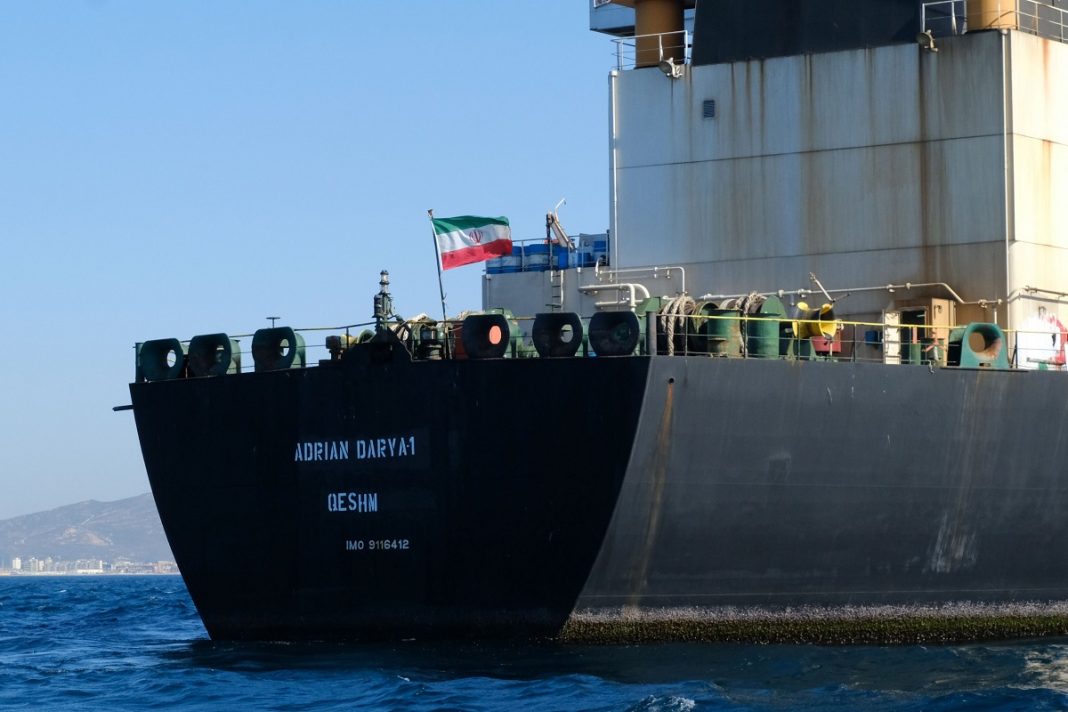 Iranian Oil Minister Javad Oji says Iran has received 100% of its oil revenues and sold crude to countries the US did not even imagine.

In in exclusive interview with Fras News Agency, Oji however said the enemy is trying to prevent a leap in Iran’s oil exports by seizing the country’s ships.

Oji noted that he told commanders of the Islamic Revolution Guards Corps they were responsible for providing security for the Iranian tankers.

Oji also spoke about other challenges facing Iran as it is making an effort to sell oil including a cyber attack on the fuel system of Iran that happened several months ago.

He said the Iranian oil industry is now at the frontline of the US economic war against Tehran because the enemy knows what role the industry plays in providing energy.

Oji confirmed that some agents of Iran’s foreign adversaries were involved in the cyber attack, adding that was not a one-off incident and Iran came under several attacks.

The Iranian oil minister said the enemy thought the disruption in the fuel supply in Iran will cause discontent among people and they will hold protests like what happened in the autumn of 2019.

The Iranian oil minister in other comments denied a claim that the US sanctions waivers were the reason behind the increase in Iran’s crude exports.

Oji said the enemy has not given any waivers in this regard and it even tightened the noose around Iran by attacking Iranian oil tankers.

He said exports have increased four-fold compared to last year while Iran has received its 2.5 times more revenues.