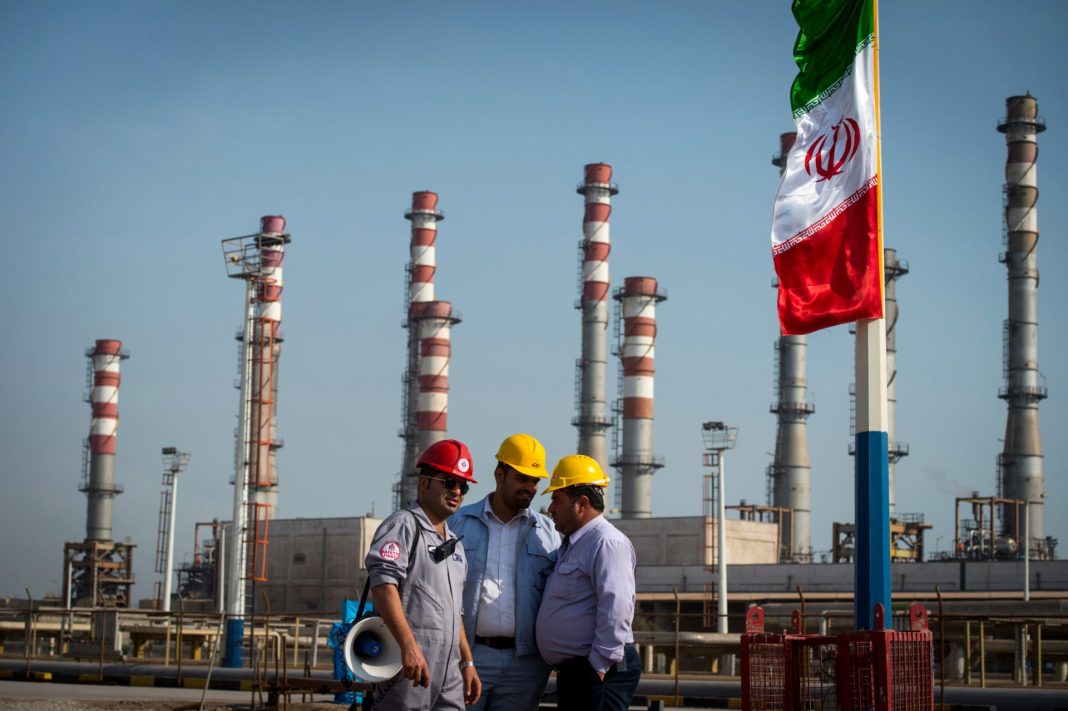 Seyyed Ehsan Khandouzi said this is while the US sanctions on Iran are still in place and Tehran and the P4+1 group have not yet reached an agreement in the Vienna talks.

He noted the fresh US sanctions on Iran, along with the Covid pandemic, over the past two years, caused the country’s economic indices to tumble down.

Khandouzi noted that Iran’s economy has grown compared to 2016 and 2017.

The Iranian minister of economic and financial affairs underlined that no other country has been under such a huge pressure over the past decades but Iran managed to improve its economic situation despite the sanctions and other restrictions imposed on the Islamic Republic.

Khandouzi further referred to recent comments by the US secretary of state admitting the failure of the so-called maximum pressure campaign against Iran initiated by former US president Donald Trump.

He said Anthony Blinken’s admission gives credence to the fact that Iran’s economy managed to withstand the enormous pressure.

Khandouzi added, “We have not seen an economy under so much pressure that has been able to keep pressing ahead with its routine economic activities such as production and exports and even set higher goals.”

The minister however noted that there is no doubt the US sanctions have slowed Iran’s economic growth but amid the bans, Iran has been able to come up with methods and find opportunities to strengthen its economy.