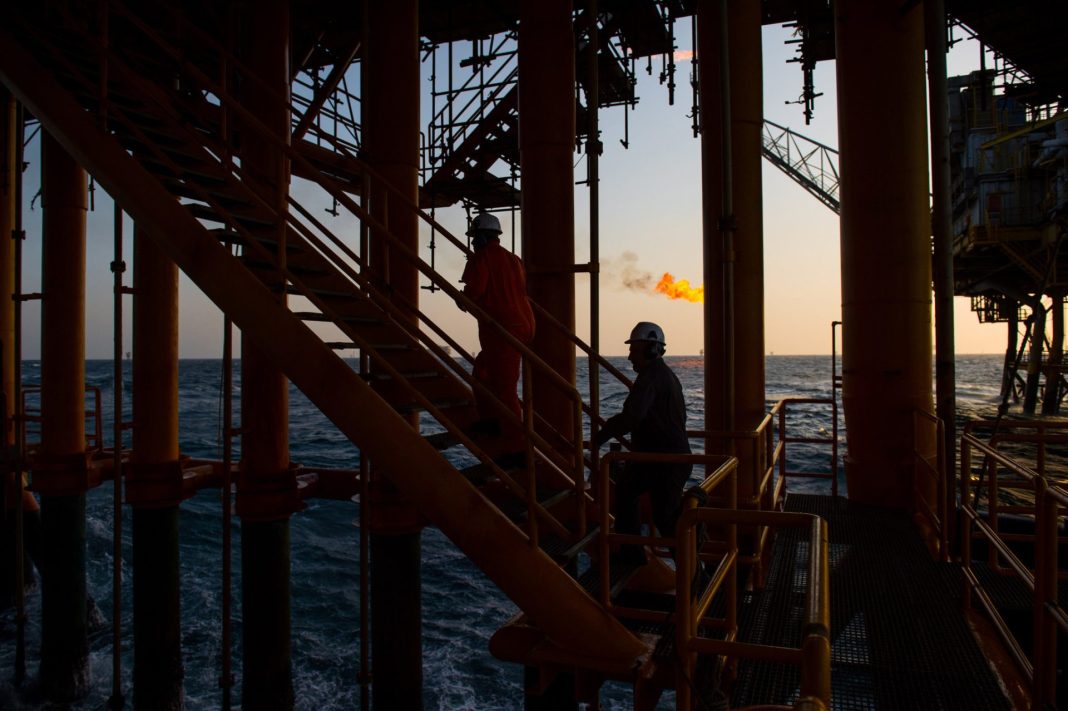 A spokesman for the Iranian oil ministry says oil revenues earned by the country have increased by more than 60% in April and May compared to the same period last year.

Ali Forouzandeh described the rise in the revenues as “stunning”, saying they were generated by selling petroleum, gas condensates, natural gas, and petrochemical products.

Forouzandeh said revenues from selling petrochemical products that were paid through Nima (Iran’s domestic Forex Management Integrated System) equaled $1.5 billion in the first two months of the last Persian year but they now stand at $2.450 billion.

The increase comes as Iran has been under the harshest sanctions imposed by the US since 2018. The bans were placed on Iran by former US President Donald Trump.

The administration of current President Joe Biden has so far defied calls to lift the sanctions.