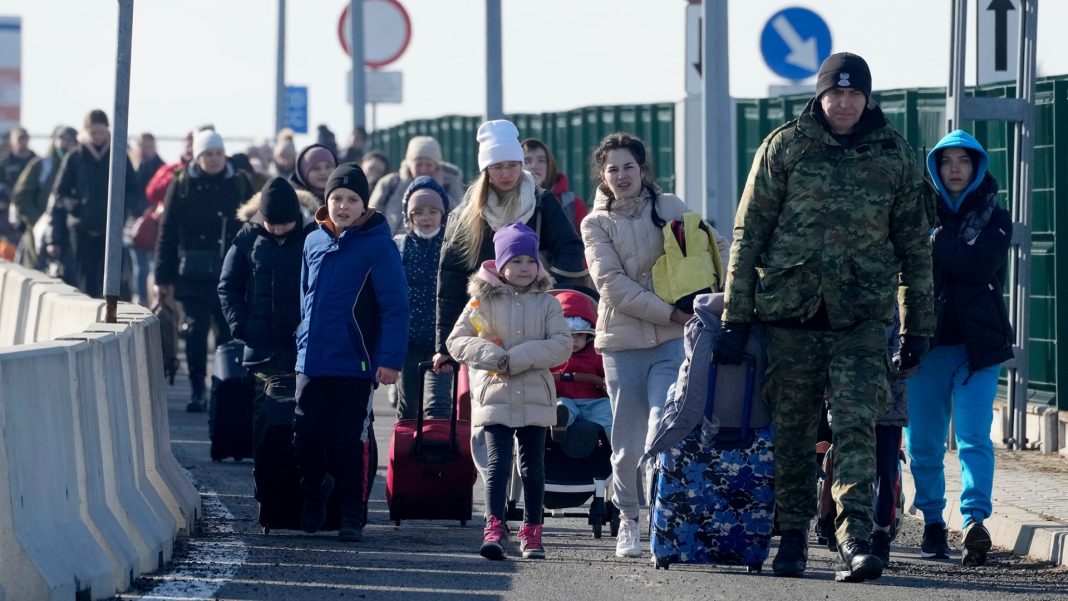 An Iranian national has died while leaving the Ukrainian city of Kharkiv due to cardiac arrest.

“After receiving news of an Iranian national’s death, the Islamic Republic of Iran’s embassy in Ukraine examined the sources of the news and contacted Ukrainian police charged with looking into the matter, and regrettably announced that the above-mentioned national named Mohammad Hossein Shoostarian, son of Nasrallah, 51 years old, suffered a heart failure while leaving the city of Kharkiv (along with two other Iranian and Ukrainian nationals) around the city of Novaya Ladoga, and lost his life despite preliminary medical assistance,” read an announcement by the Iranian embassy.

The Islamic Republic has urged all Iranian citizens to leave Ukraine in the wake of Russia’s invasion.

The Iran Air (Homa) Airline has already sent a passenger plane, with a seating capacity of 270 people, to the Romanian capital, Bucharest, where many of the Iranian nationals who resided in Ukraine are waiting to return to the homeland, Hossein Jahani, the spokesman for the airline’s PR department, said Friday.

“The emergency flight was planned following coordination between Iran’s Civil Aviation Organization and that of Ukraine and after receiving the necessary permits,” Jahani said.

“The number of the passengers will depend on the [number of] the Iranians present at the Bucharest airport, but we will do our utmost to bring the compatriots there back home,” he added.

Days earlier, national flag career Iran Air brought back a first group of 100 Iranian students and other nationals who had fled Ukraine to Poland’s capital of Warsaw.

The Iranian Foreign Ministry said almost all Iranian nationals have left the Ukrainian soil since February 24, when Russia began a ‘special military operation’ in its Western neighbor.
According to official figures, some 4,200 Iranians were estimated to have resided in Ukraine prior to the war.