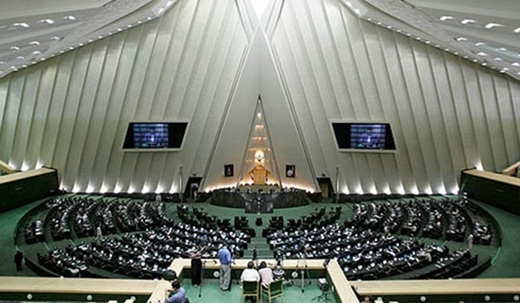 Senior parliamentary officials in Tehran urged members of the Non-Aligned Movement (NAM) to condemn the Saudi regime’s aggression against Yemen.

She reiterated that the Yemeni people are ready to defend their country and will give a crushing response to the Saudi aggression, but that the world community should also condemn such violation of the international and humanitarian laws.

Earlier, Abbasali Mansouri Arani, a member of parliament’s National Security and Foreign Policy Committee, said that Saudi Arabia’s recent airstrikes against Yemen have taken place with the US green light and coordination.