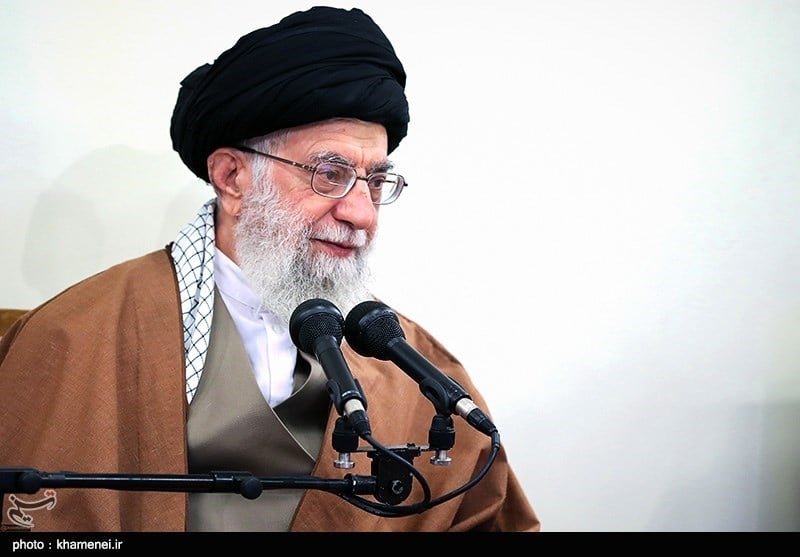 In an address to a gathering of officials and researchers from the Institute for Cognitive Science Studies (ICSS), held in Tehran on Wednesday, Ayatollah Khamenei highlighted the need for steady scientific progress in the country.

Hailing the good scientific growth in Iran over the past 20 years, the Leader underscored, “The pace of this scientific movement should not slacken, but it must be maintained and strengthened for the next twenty to thirty years, until we reach the pinnacle.”

Ayatollah Khamenei then warned that any nation lagging behind the rest of the world in the new sciences and technologies will be doomed to underdevelopment, humiliation and exploitation by foreign powers.

Iranian scientists, researchers, and scientific centers should trust Almighty God and make unwavering efforts day and night to maintain the country’s scientific growth, particularly in the field of modern sciences, the Leader stated. 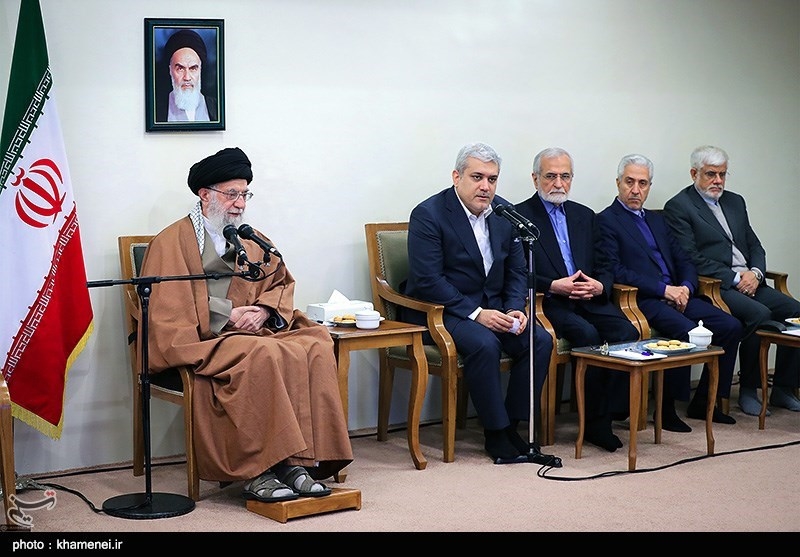 Ayatollah Khamenei recommended the Iranian scientific community to not refrain from taking advantage of the capabilities of Western countries in making scientific advances, stressing that one should not be ashamed of learning from others, but should be ashamed of “remaining an apprentice forever.”

The Leader further advised Iranian scientists not to trust the Westerners’ plans and recommendations, saying, “Western countries, which have made the greatest advances in the modern sciences today, have committed the highest number of crimes against the nations throughout the history as well.”

Ayatollah Khamenei further called for the formulation of a local strategy for development of the cognitive sciences, saying this field of science, which deals with logic and reasoning, must pave the way for truer faith in God.

The Leader has on various occasion highlighted the role of science as a means of power and development, urging efforts to maintain the pace of scientific growth in Iran despite enemy efforts to undermine it. 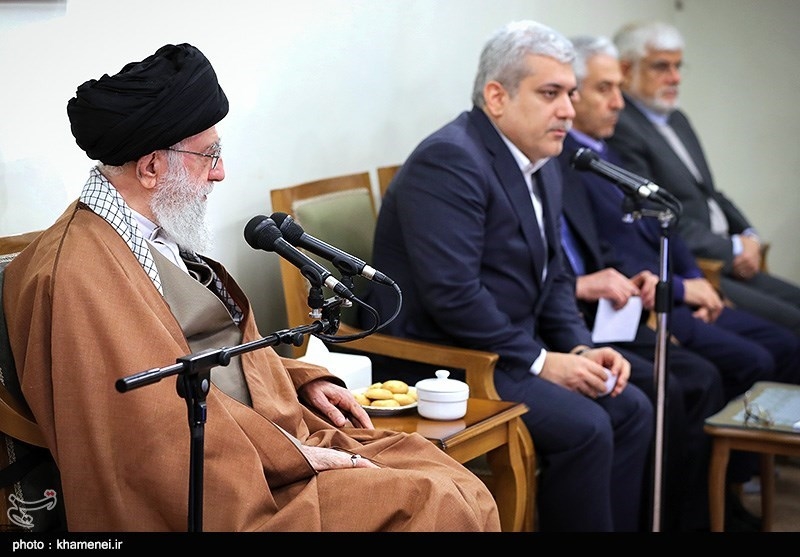