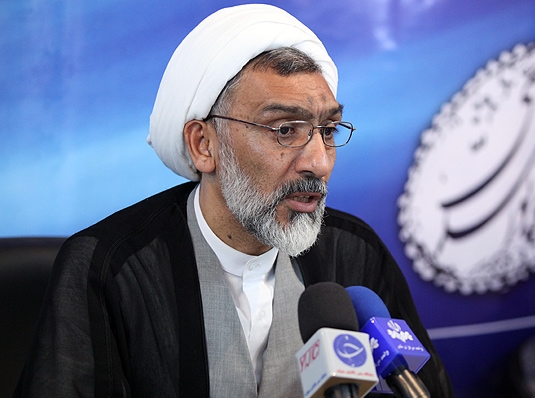 Iran’s Minister of Justice says the capital punishment has not been effective in the past years in Iran, and its rules and regulations should be revised.

According to a report by ICANA, as translated by IFP, Iranian Justice Minister Mostafa Pour-Mohammadi said that death penalty can’t be removed, because there are corrupt people inside the country who can’t be corrected with any other type of punishment.

Therefore, he added, capital punishment should not be rejected given the Islamic law and numerous experiences of other countries.

However, Pour-Mohammadi noted, this type of punishment has not been effective in recent years, and should be revised.

The view is also accepted by the Iranian Judiciary, he said, adding that Judiciary officials are now looking for ways to punish criminals in the best and most effective way possible.

Capital punishment will remain on the Iranian Judiciary’s agenda, but it won’t be implemented as much as it is now.

The Justice Minister’s remarks came one month after 150 lawmakers signed a motion to stop execution of minor drug traffickers.