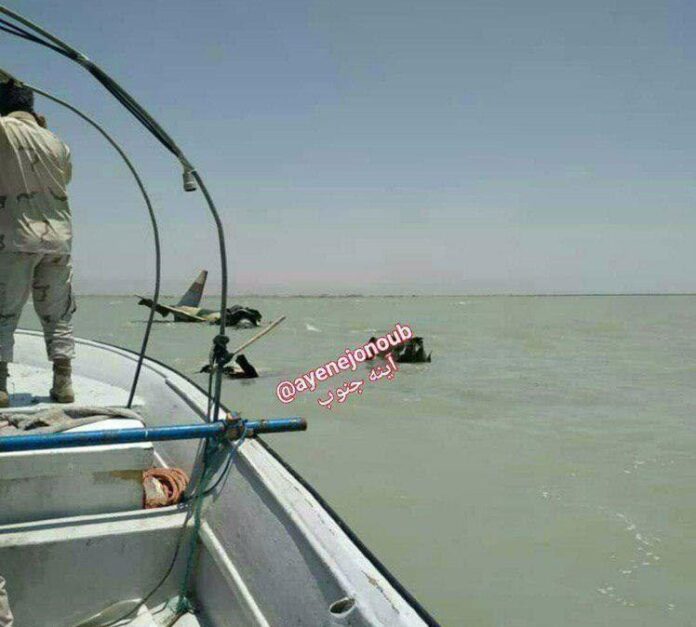 An Iranian fighter jet has crashed off the coast of Tangestan in Bushehr province, southern Iran, over “technical failure”, a local governor said.

The crash took place on Sunday morning, according to Rafieipour, the governor of Tangestan.

The pilot and the co-pilot have both survived the incident, which the official says was caused by a technical problem. 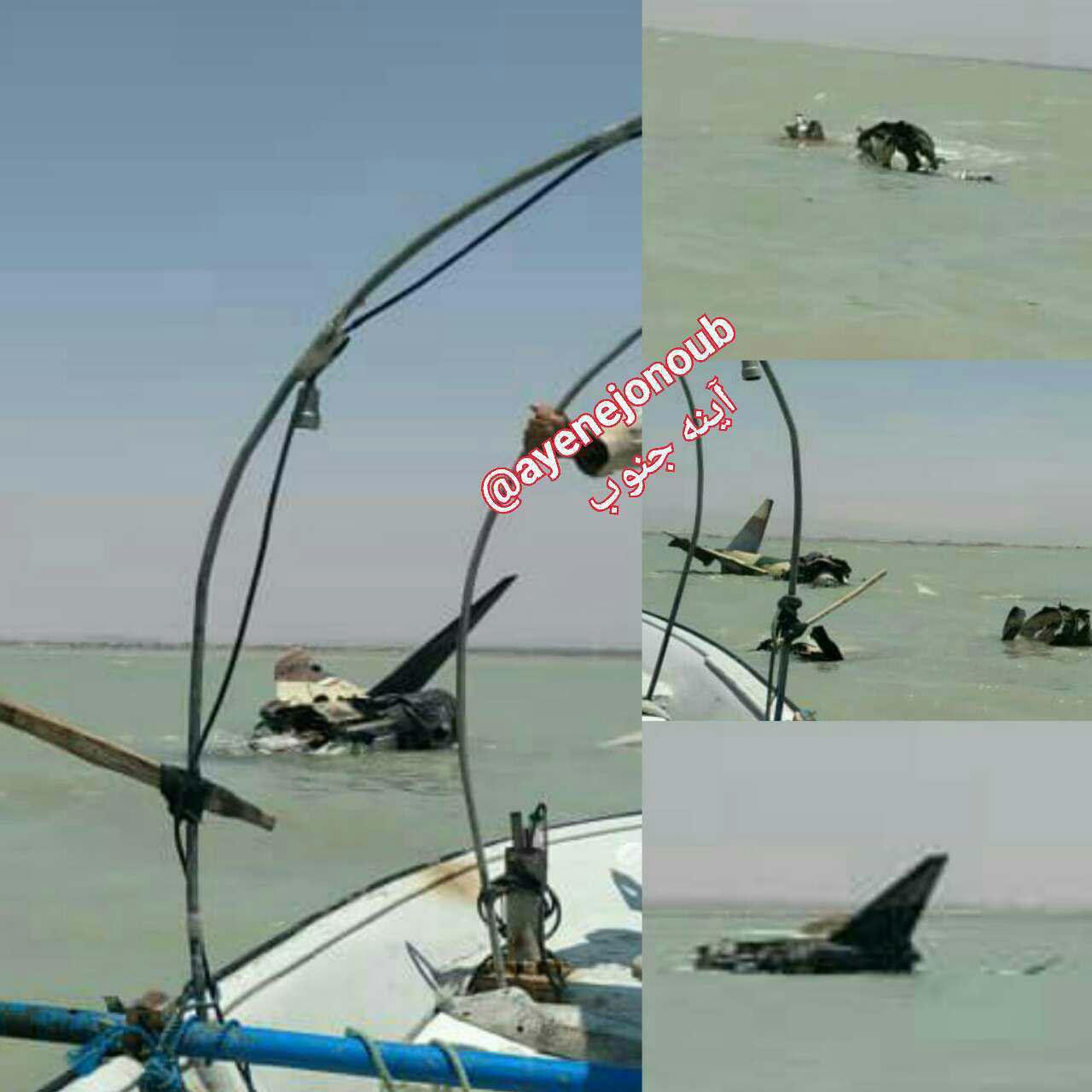