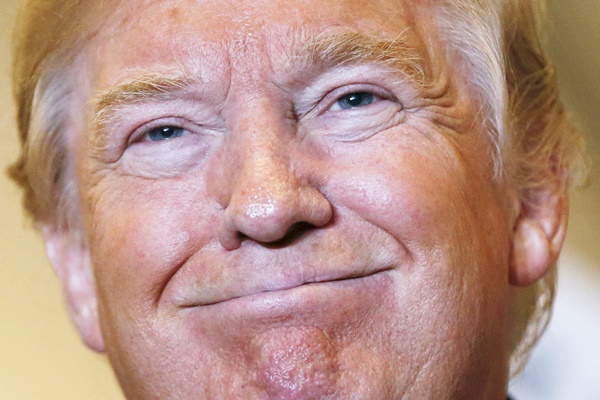 An Iranian professor believes that Iranian-Islamic medicine offers a way to cure vitiligo, a condition Donald Trump is suffering from.

According to a Farsi report by Tasnim, Donald Trump, the president-elect of the United States, suffers from vitiligo, a condition in which the skin loses its pigments.