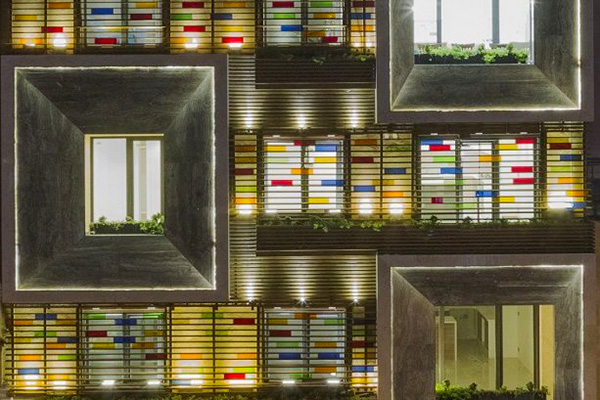 Orsi Khaneh Residential Apartment, designed by Nima Keivani, has been awarded the Bronze A' Design Award Winner for Architecture, Building and Structure Design Category in 2015.

Nima Keivani’s design, which used a novel idea to modernize a traditional architectural element (the Orsi window), won the Bronze Award in the world’s largest annual juried design competition, which honours the best designers, architects, and design-oriented companies worldwide to provide them publicity, fame and recognition. 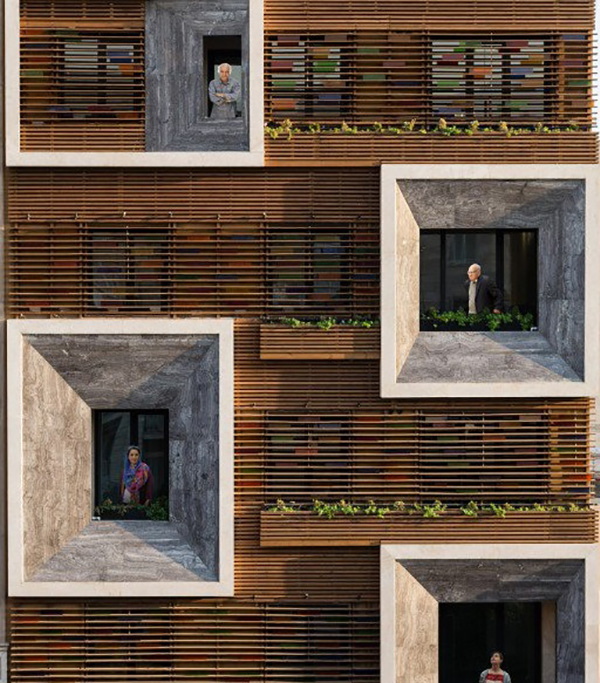 “What differentiates A’ Design Award from other international design competitions is its judging process,” said Keivani. “The judging takes place at various levels and with the participation of over 70 judges, including professional experts around the world who are famous academic figures, managers of major companies, engineers or winners of previous editions.”

“The main concept of this project originated from traditional Iranian architecture,” he explained about his design. “We used a special type of window which is locally called Orsi, made of a wooden lattice and stained glass, which had effective technical functions in controlling the interior temperature and natural light.” 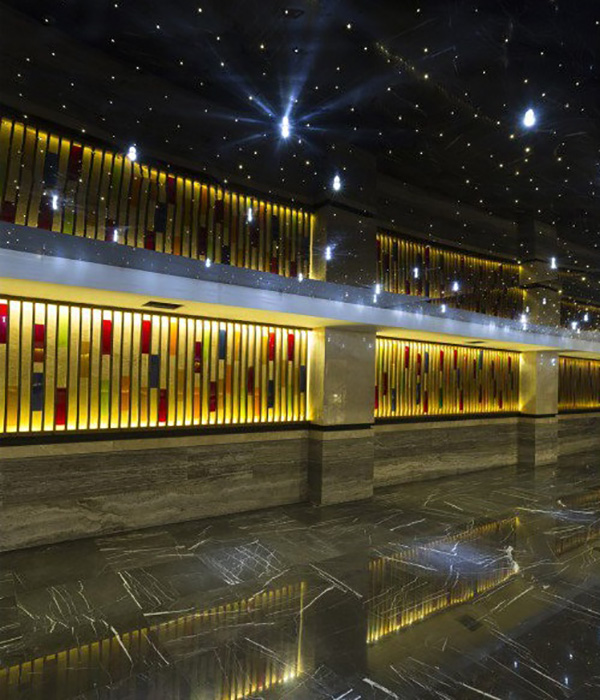 Keivani continued, “We tried to make a modern Orsi window, with the aim of creating a space with an Iranian spirit, or genius loci, which respects both mental and biological needs of the users. So we highlighted elements like water, plants, and light.”